Dirk Blocker net worth: Dirk Blocker is an American actor who has a net worth of $3 million. Dirk Blocker was born in Hollywood, California in July 1957. He is the son of actor Dan Blocker and the brother or producer David Blocker. From 1976 to 1978 he starred as 1st Lt. 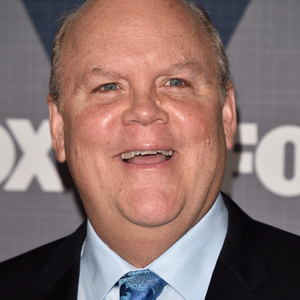