Dina Meyer Net Worth: Dina Meyer is an American actress who has a net worth of $5 million dollars. Dina Meyer was born in Forest Hills, Queens, New York, in 1968, and began modeling when she was nine years old. Her parents encouraged her to enroll in Long Island University, and she earned her degree in business administration in 1990 before breaking into the entertainment industry three years later. 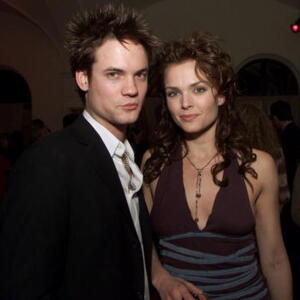