Diego Tinoco net worth: Diego Tinoco is an American actor who has a net worth of $500 thousand. He is best known for starring as Cesar Diaz on the television series On My Block.

Diego Tinoco was born in November 1997. In 2018 he began starring as Cesar Diaz on the TV series On My Block. Tinoco first appeared in the short Drizzle of Hope as Marco in 2015. In 2016 he appeared in an episode of the television series Teen Wolf as Mateo. Diego Tinoco starred as Diego in the short Welcome to Valhalla in 2017. In 2019 he was nominated for a Teen Choice Award for Choice Summer TV Star: Male for On My Block. Diego Tinoco was also nominated for an Imagen Foundation Award for Best Actor – Television for On My Block in 2019. He appeared in episodes of the TV series Noches con Platanito in 2018 and Red Carpet Report in 2019. 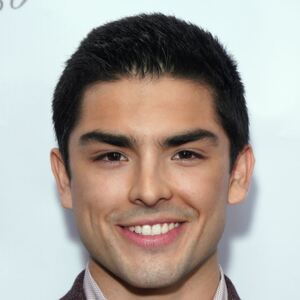