He studied under respected Canadian acting coaches Bruce Clayton, David Rotenberg, and Ray Ellen Bodie. His debut role came in the TV series Doc from 2001 to 2002. In 2006 Klattenhoff starred as Young Jacob in the television series At the Hotel. In 2007 he starred as Derek in the TV series Whistler. Diego starred in the TV series Men in Trees as Ivan Palacinke in 2008. He starred as Mike Callahan in the series Mercy from 2009 to 2010. From 2011 to 2013 he starred as Mike Faber in the TV series Homeland and since 2013 he has starred as Donald Ressler in the NBC series The Blacklist. Klattenhoff has also starred in the movies Mean Girls, Cube Zero, Ice Princess, The Last Hit, Lucky Number Slevin, The Informers, The Dry Land, Unconditional, Kilimanjaro, After Earth, and Pacific Rim. Diego was nominated for a Screen Actors Guild Award for Homeland in 2013. 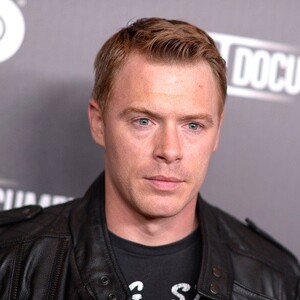