How much is Didi Conn Worth?

Didi Conn net worth: Didi Conn is an American actress who has a net worth of $5 million. Didi Conn was born in Brooklyn, New York in July 1951. From 1976 to 1977 she starred as Helen in the television series The Practice. Conn starred as Cupcake in the TV series The Fonz and the Happy Days Gang from 1980 to 1981. From 1981 to 1985 she starred as Denise Florence Stevens Downey in the series Benson. Conn starred as Stacy Jones in the television series Shining Time Station from 1989 to 1993. She has starred in the movies You Light Up My Life, Grease, Almost Summer, Grease 2, The Magic Show, Thomas and the Magic Railroad, Frida, Shooting Vegetarians, and Oh Baby!. Conn has also appeared in episodes of the TV series Happy Days, The Love Boat, Cagney & Lacy, L.A. Law, and Law & Order: Special Victims Unit. Didi has been married to songwriter and composer David Shire since 1982. 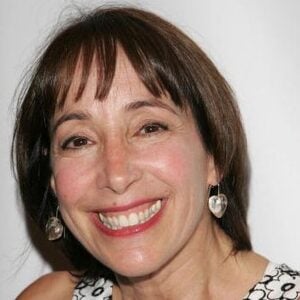