Dick Miller net worth: Dick Miller was an American actor who had a net worth of $4 million at the time of his death. Dick Miller was born in New York City, New York in December 1928 and passed away in January 2019. He had more than 180 acting credits to his name starting in 1955. Miller starred as Lou Mackie on the television series Fame from 1984 to 1987. He often worked with producer Roger Corman including in the movie Not Of This Earth. Miller starred in several movies including Gremlins, Gremlins 2: The New Batch, Piranha, Explorers, The Howling, Little Shop of Horrors, A Bucket of Blood, Chopping Mall, The Terminator, Night of the Creeps, Small Soldiers, and The 'Burbs. In 2014 he received the Lifetime Achievement Impact Award at the Hollywood Horrorfest. Miller was nominated for a Saturn Award for Best Supporting Actor for Gremlins in 1985. He graduated from the City College of New York, Columbia University, and New York University and served in the United States navy. Dick Miller passed away on January 30, 2019 at 90 years old. 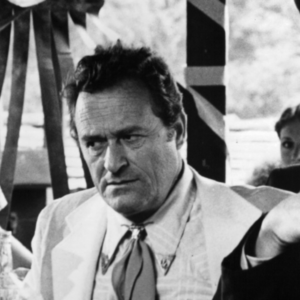