Dick Gautier net worth: Dick Gautier was an American actor, comedian, singer, and caricaturist who had a net worth of $3 million. Dick Gautier was born in Culver City, California in October 1931 and passed away in January 2017. He was best known for starring as Hymie the Robot on the television series Get Smart .

Gautier starred as Hal Walters on the TV series Mr. Terrific in 1967 and as Jerry Standish on the series Here We Go Again in 1973. In 1975 he starred as Robin Hood on the television series When Things Were Rotten. Gautier also provided voice work for several TV series including Galtar and the Golden Lance, Action Force, The Transformers, Foofur, Midnight Patrol: Adventures in the Dream Zone, The Pirates of Dark Water, and The Addams Family. He authored four books and was married to actress Barbara Stuart from 1967 to 1979. Dick Gautier passed away on January 13, 2017 at 85 years old after a long illness. 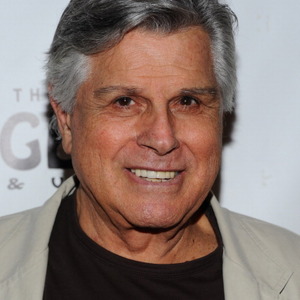