What is Dick Cavett's net worth and salary?

Cavett was born on November 19, 1936 in Nebraska to parents Erabel "Era" Richards and Alva B. Cavett who both worked as educators. Cavett was married to Caroline Nye McGeoy from 1964 until her death on July 14, 2006. He married author Martha Rogers in 2010. Cavett attended Yale University where he acted in and directed drama plays on campus. During his senior year at Yale he changed his major from English to Drama. He routinely took any opportunity he could to meet stars, even hanging out backstage pretending to be a member of the media. Cavett had many odd jobs while pursuing his career such as store detective, label typist for a Wall Street firm and also as a copy boy. 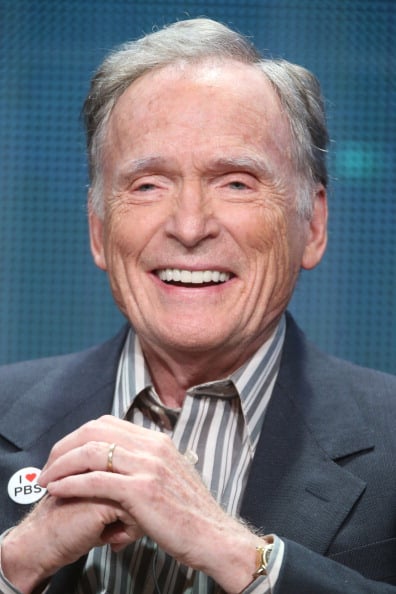 The majority of Dick Cavett's net worth actually is derived from wise real estate investments. Primarily one investment.

Roughly 50 years ago, Dick purchased around 100 acres of land in Montauk, Long Island. He sold 77 acres of the property to the US government in 2008 for $18 million. That land is now a nature preserve. The remaining roughly 20 acres were listed for sale in June 2017 for $65 million. The property features a home that burned completely down in 1997. The home was re-built almost exactly to its previous specifications. The home is 7000 square feet. Dick had to reduce the asking price a number of times before he finally accepted $26 million for the property in October 2021. Here's a video tour of the incredible property: 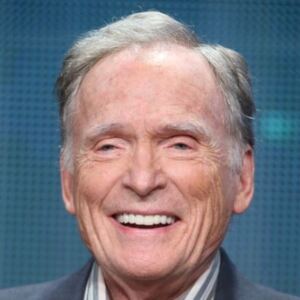