What is Dianne Wiest's net worth?

In January 2015, Dianne revealed that she was facing severe financial troubles. She told the "New York Times" that she was unable to afford her $5,300 per month rent at her Manhattan apartment and was on the verge of being forced to move out.

Dianne Wiest was born Dianne Evelyn Wiest on March 28, 1948, in Kansas City, Missouri. Dianne is the daughter of Anne and Bernard Wiest, and she has two brothers, Don and Greg. Anne was a nurse of Scottish descent, and Bernard, a college dean who formerly worked for the U.S. Army as a psychiatric social worker, was American. Wiest initially wanted to pursue a career as a ballerina, but she switched her focus to theater as a senior at Nurnberg American High School. Dianne earned an Arts and Sciences degree from the University of Maryland in 1969. 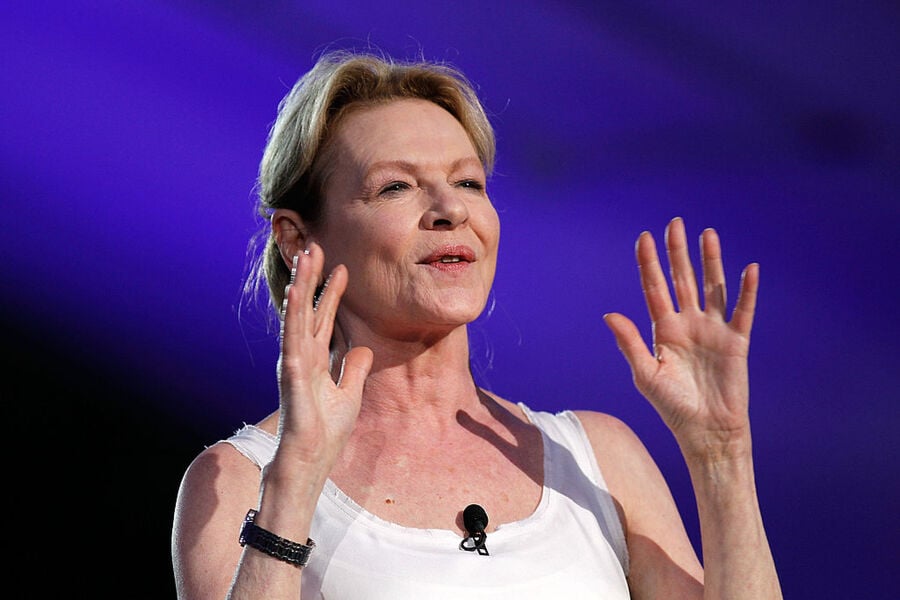 "Bullets Over Broadway" also earned Dianne awards from the 20/20 Awards, American Comedy Awards, Awards Circuit Community Awards, Chlotrudis Awards, Film Independent Spirit Awards, National Society of Film Critics Awards, Screen Actors Guild Awards, and Southeastern Film Critics Association Awards. Wiest won an American Comedy Award for Funniest Supporting Actress in a Motion Picture and a Blockbuster Entertainment Award for Favorite Supporting Actress – Comedy for "The Birdcage" in 1997, and Wiest and her co-stars won a Screen Actors Guild Award for Outstanding Performance by a Cast. She earned a National Board of Review Award and a National Society of Film Critics Award for "Hannah and Her Sisters," and she received a Gracie Allen Award and Women's Image Network Award for "In Treatment." "A Guide to Recognizing Your Saints" won a Special Jury Prize in the Dramatic category at the 2006 Sundance Film Festival, and "Synecdoche, New York" received the Robert Altman Award at the 2009 Film Independent Spirit Awards. Dianne was honored with the Tribute to Independent Vision Award at the 1996 Sundance Film Festival and the Muse Award at the 1997 New York Women in Film & Television, and she was inducted into the Online Film & Television Association Film Hall of Fame in 2021.