Diane Robin net worth: Diane Robin is an American actress who has a net worth of $2 million. She is perhaps best known for starring as Chandra in the 1987 film RoboCop.

Diane Robin was born in Fairfax, California in July 1956. She married John Johnson in 2002. She studied at the Lee Strasberg Theater Institute where she was the youngest actor accepted into the adult program. Her manager encouraged her to sneak onto the Universal Pictures lot and hand deliver her resume and headshot to a casting director. She has more than 100 acting credits to her name and starred as Didi Malloy on the television series Angie in 1979. Robin starred as Diana on the TV series Strange Therapy in 2019. She has starred in several films and episodes of TV series including Who's the Boss, Adventures in Babysitting, MacGyver, Night Court, Heartbreak Hotel, The Fisher King, and more. 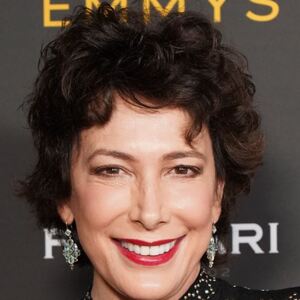