Diane Murphy net worth: Diane Murphy is an American actress who has a net worth of $1 million. She is best known for starring as Tabatha with her twin sister on the TV series Bewitched.

Diane Murphy was born in Encino, California in June 1964. She and her twin sister Erin Murphy starred as Tabatha Stephens on the television series Bewitched from 1966 to 1972. She also appeared on episodes of the TV series The Art Linkletter Show and ABC Afterschool Specials. Diane began appearing on Bewitched less and less and she and her sister started to look less alike. The twins share their birthday with Elizabeth Montgomery's real life daughter Rebecca Asher. Diane Murphy became an analyst for a medical device company in Santa Barbara, CA. She left acting at 13 years old and later earned her MBA in management from Golden Gate University and a bachelor's degree from the University of California, Santa Barbara. 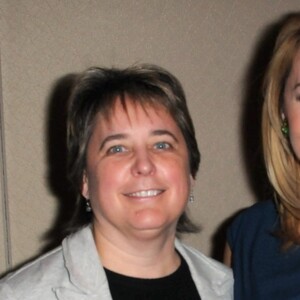