What is Diane Lane's Net Worth and Salary?

Diane Lane is an American film actress who has a net worth of $40 million. After beginning her career in 1979 with the film "A Little Romance," Lane established herself as one of Hollywood's most recognizable actresses. Some of her most notable films throughout the decades have been in movies like "Rumble Fish," "Judge Dredd," "The Perfect Storm," and "Trumbo."

After her performance in the 2002 film "Unfaithful," she earned a number of honors and accolades. These included a Satellite Award and a New York Film Critics Circle Award for Best Actress. In addition, she was nominated for an Academy Award, a Golden Globe, and a Screen Actors Guild for her performance in this film. In recent years, Diane Lane has gained prominence for playing Martha Kent in a number of Superman movies, including "Man of Steel," "Batman v Superman: Dawn of Justice," and "Justice League."

Diane Colleen Lane was born on January 22nd of 1965 in New York City. Diane was born into a family with strong roots in the entertainment world. Her mother Colleen Leigh Farrington sang in nightclubs and posed for "Playboy" magazine during her prime in the 50s. Her father Burton Eugene Lane was a respected drama coach who ran acting workshops in Manhattan before teaching humanities at City College. That being said, her parents split up when Diane was just a few weeks old, and her mother gained primary custody.

When Diane's mother relocated to Georgia, her father assumed primary custody when she was six years old. She then lived in hotels with him and rode with him in his his taxi (a part-time job for Burton). However, her time with her father was relatively short-lived as well, and by the age of 15 she flew to Los Angeles and declared herself an independent adult. By this point, she was already somewhat established in the acting world.

Having realized that her actions were somewhat reckless, Diane soon moved back to New York – although she still refused to go home. Instead, she stayed with a friend's family and paid them rent. By the early 80s, she was back in high school. To add yet another twist to the story, her mother showed up and kidnapped her before she could graduate. She was then whisked away to Georgia, and it was only after a lengthy court battle that her father was able to bring her back to New York. This incident soured Lane's relationship with her mother, and they didn't speak to one another for several years.

Diane Lane began her acting career as a child actor. She was initially inspired by watching her grandmother – a preacher – during her sermons, and she wanted to do something similar to these "performances." By the age of six, she was acting professionally in New York Theatres. An early role came in a production of "Medea." When she was 12, Diane starred alongside Meryl Streep and Irene Worth in a production of "The Cherry Orchard." Despite the fact that she was receiving more offers for theatre roles, she decided to take a break from stage work when she was 13. At this point, she made her film debut in "A Little Romance" and won widespread praise from critics.

By the early 80s, Diane Lane had begun a successful transition from child roles to adult roles. During this period, she played a teen outlaw in the film "Cattle Annie and Little Britches" before appearing in "Six Pack." Francis Ford Coppola then decided to use the young actress in two adaptations of S.E. Hinton books: "The Outsiders" and "Rumble Fish." These films represented her breakthrough in Hollywood, and she starred alongside many young actors who were also starting successful career. 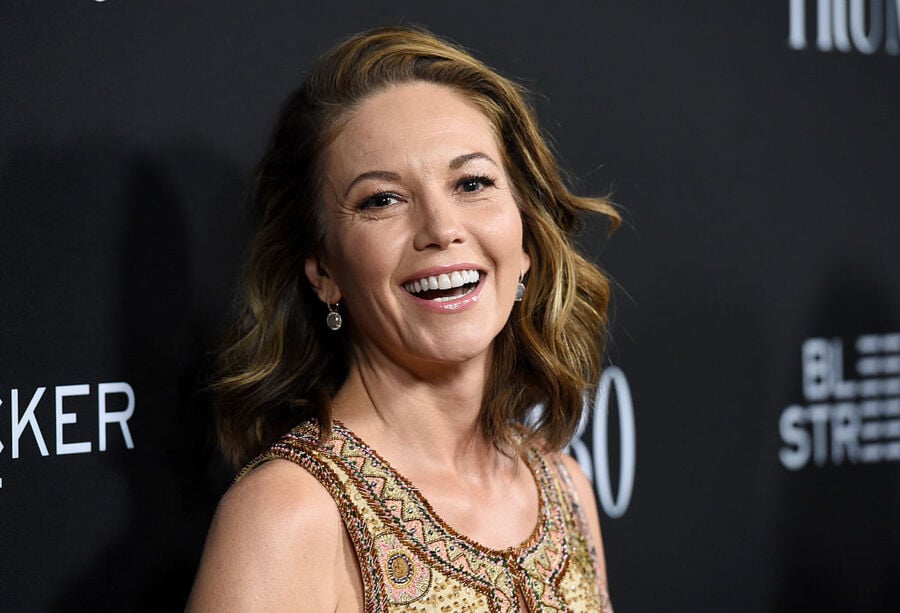 Unfortunately, the next period of her career was not as successful. She appeared in two box-office and critical bombs: "Streets of Fire" and "The Cotton Club," and these failures completely derailed her progress. It took such a toll on Lane that she took a hiatus from acting and returned to Georgia to reconcile with her mother.

It wasn't until the late 80s that Diane returned to Hollywood, and by the end of the decade she had returned to prominence with the TV miniseries "Lonesome Dove." The 90s proved to be even more successful for Lane, and she appeared in a slew of notable films. After landing a supporting role in the 2000 film "The Perfect Storm," she followed up with a starring role in "Unfaithful." This was a defining moment in her career, and she received widespread praise for her commitment and exceptional performance in the heavily sexual film.

Over the next few years, Diane Lane continued to book a number of roles in various films, including "Jumper," "Untraceable," and "Killshot" before joining the DC film universe as Martha Kent. Her first time playing Superman's adopted mother came in 2013 with "Man of Steel," and she reprised this role in "Batman v Superman: Dawn of Justice" and "Justice League." Lane spent the next period continuing her work in both television and film, finishing with a notable role in the Kevin Costner neo-Western "Let Him Go." Throughout her career, Lane has also returned to stage work on several occasions.

In 1984, Diane Lane began a relationship with actor Christopher Lambert after she met him while promoting "The Cotton Club." The relationship was quite brief, but their split only lasted until they met again two years later while filming a movie called "Priceless Beauty." Their relationship began again, and in 1988 they married in New Mexico. Lambert and Lane had a child together before separating in the early 90s. Their divorce was eventually finalized in 1994.

In 2003, Diane became engaged to veteran actor Josh Brolin, and they were married in 2004. During their first year of marriage, Lane called the police after the couple got into an altercation. Brolin was then arrested on a misdemeanor charge of domestic battery, but Diane refused to press charges and accepted that the entire incident was a misunderstanding. Their relationship then continued without any further incidents for many years, although they chose to divorce in 2013. 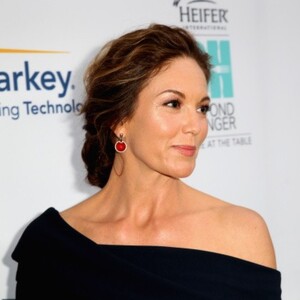