What Is Diane Ladd's Net Worth?

Diane Ladd was born Rose Diane Ladner on November 29, 1935, in Laurel, Mississippi. The family lived in Meridian, Mississippi, but Ladd was born while they were visiting relatives in Laurel for Thanksgiving. Her mother, Mary, was an actress and housewife, and her father, Preston, was a veterinarian who sold products for livestock. Diane and her mother appeared together in the 1992 film "Hold Me, Thrill Me, Kiss Me." Ladd grew up in a Catholic Christian household, and she is related to poet Sidney Lanier and playwright Tennessee Williams. 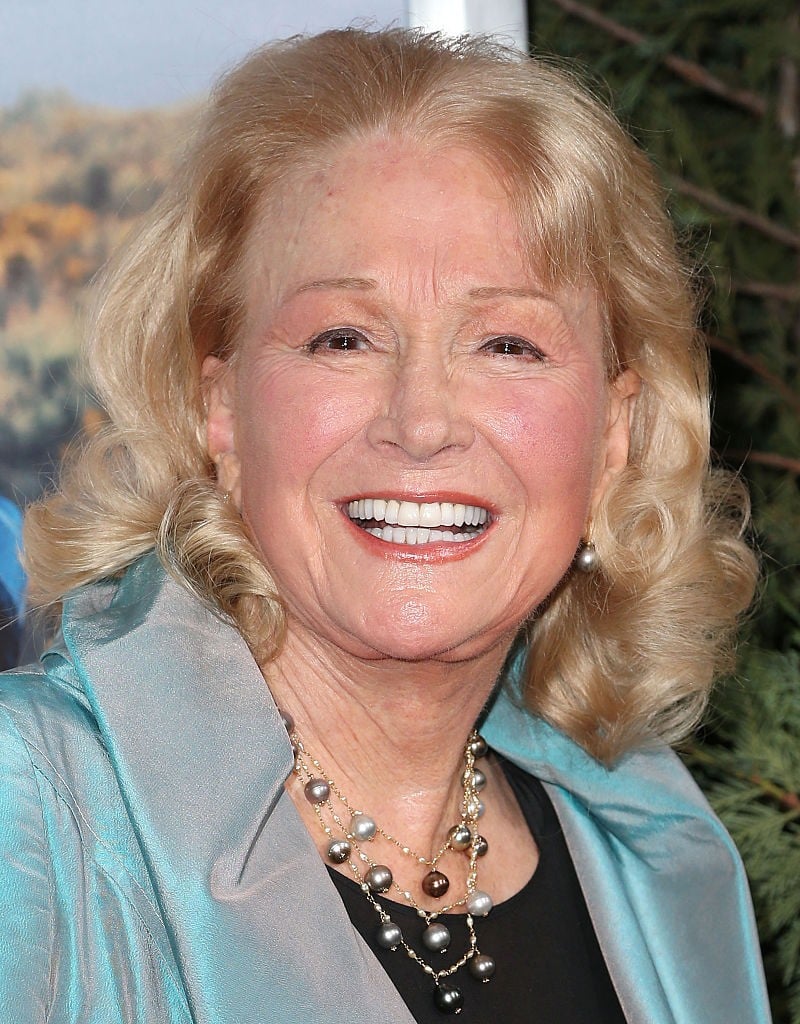 Diane was married to actor Bruce Dern from 1960 to 1969. Their daughter is actress Laura Dern. Laura is an Oscar-winning actress known for films such as "Jurassic Park," "Wild," and "Marriage Story," and she and Diane starred together in "Rambling Rose," "Wild at Heart," and "Inland Empire." Sadly, Ladd's elder daughter, Diane Elizabeth, passed away at just 18 months old after falling into a swimming pool and hitting her head. 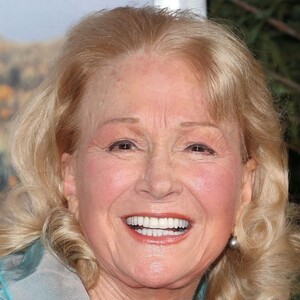