Diana Muldaur Net Worth: Diana Muldaur is an American actress who has a net worth of $3 million dollars. Born August 19, 1939 in New York City, New York, she is best known for her roles in L.A. Law as Rosalind Shays and as Dr. Katherine Pulaski in the second season of Star Trek: The Next Generation.

Muldaur began acting in high school and continued on through college, graduating from Sweet Briar College in Virginia in 1960. She studied acting under Stella Adler and made a name for herself on the New York stage. In 1965, Muldaur landed the role of Ann Wicker in the CBS daytime soap opera The Secret Storm, after which she had a five-episode contract as Jeannie Orloff in the final season of Richard Chamberlain's NBC medical drama Dr. Kildare. She then appeared on various television shows including Bonanza, I Spy, The Courtship of Eddie's Father, Mod Squad, Hawaii 5-0, The F.B.I., The Virginian and a two-episode arc on the Ben Gazzarra drama Run for Your Life. The beginning of multiple collaborative efforts between Muldaur and Burt Reynolds began when they met while guest-starring on the third season The F.B.I. together. Muldaur made memorable guest performances on Hawk (1966) and Dan August (1971), both weekly shows with Burt Reynolds in the lead role. Muldaur's first big break came in Harold Robbins' The Survivors when she landed the role of Belle in the high-profile new ABC primetime serial (1969). Unfortunately, the soap was canceled early into the 1970 television season after just 15 episodes. Muldaur continued performances in television movies, episodic guest appearances and as a series regular in many other memorable projects. 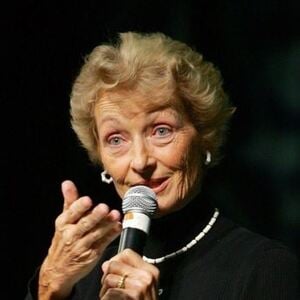