DeWayne Jessie net worth: DeWayne Jessie is an American actor who has a net worth of $300 thousand. DeWayne Jessie was born in September 1951 in Los Angeles California. He is also known by the name Otis Day which is the name of the character he played in the movie Animal House in 1978.

Jessie also appeared in several other films including Halls of Anger, The Crazy World of Julius Vrooder, Darktown Strutters, Sparkle, Car Wash, Fun with Dick and Jane, Which Way Is Up?, Thank God It's Friday, Gorp, The Star Chamber, and D.C. Cab. DeWayne Jessie has also appeared in episodes of the TV series The Bill Cosby Show, Love, American Style, Kojak, Police Story, Starsky and Hutch, Laverne & Shirley, Hill Street Blues, and more. In the movie National Lampoon's Animal House he was lip-synching to the songs "Shout" and "Shama Lama Ding Dong" which were sung by Lloyd Williams. 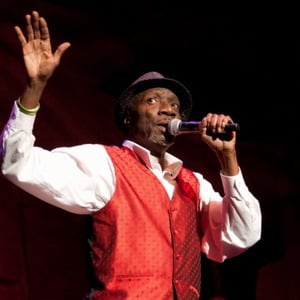