Devon Bostick net worth: Devon Bostick is a Canadian actor who has a net worth of $3 million. He is best known for starring as Rodrick Heffley in the Diary of a Wimpy Kid film series. 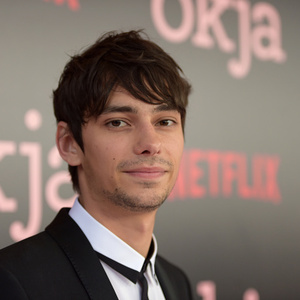