Devin Ratray net worth: Devin Ratray is an American actor and musician who has a net worth of $400 thousand. Devin Ratray was born in New York, New York, and began acting in the mid-80s, while he was still in elementary school. After appearing in several projects, he gained widespread notice for his role as Buzz McCallister, the older brother in the popular film, "Home Alone".

He reprised the role in "Home Alone 2: Lost in New York". From there, he went on to appear in such projects as, "Little Monsters", "Dennis the Menace", "The Prince and Me", "Slippery Slope", "Serial", "Surrogates", "Elevator", and "R.I.P.D.". He has also appeared in guest starring roles on such television shows as, "Supernatural", "Law & Order", and "Law & Order: Special Victims Unit". He has also appeared on the improv comedy show, "Damage Control" on MTV, and was the star of the documentary, "Courting Condi", in 2007. He also performs with the band, Little Bill and the Beckleys. 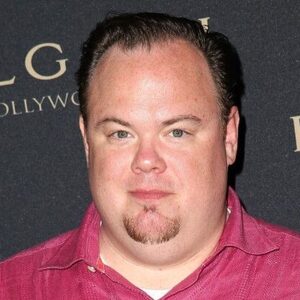