Desi Arnaz net worth: Desi Arnaz was a Cuban-American musician, actor, and television producer who had a net worth of $20 million at the time of his death in 1986. Desi Arnaz was born in Santiago de Cuba, Cuba in March 1917 and passed away in December 1986.

Arnaz was best known for playing the role of Ricky Ricardo on the television series I Love Lucy with his wife Lucille Ball. He also led his Latin music band the Desi Arnaz Orchestra. As an actor Arnaz starred as Ricky Ricardo in the TV series I Love Lucy from 1951 to 1957. He also starred as Ricardo in the series The Lucy-Desi Comedy Hour from 1957 to 1960. As part of Desilu Productions with Ball, Arnaz executive produced the TV series Willy, I Love Lucy, The Lucy-Desi Comedy Hour, The Ann Sothern Show, The Lucy Show, and the Mothers-In-Law. Arnaz won a Golden Globe Award in 1956 for Best TV Show. He was awarded with stars on the Hollywood Walk of Fame in 1960 for both Motion Picture and Television. Desi was married to Lucille Ball from 1940 to 1960 and then married Edith Mack Hirsch. Desi Arnaz passed away on December 2, 1986 at 69 years of age from lung cancer.

Desilu Productions: Desi and Lucille formed their own production company, Desilu Productions, in 1950. They originally formed the company to produce their vaudeville act. In their early days, Ball handled artistic and creative decisions while Arnaz handled the business side of the company. Being a Cuban immigrant with no business experience would later turn out to be extremely lucrative to Desi and Lucille. One example of his unusual business decisions was to request a season's worth of production costs for the first episode, rather than spreading the costs out. By doing so, and sticking to his budget, the show turned out to be extremely cheap to produce, by comparison to other contemporary series. They stuck to the budget because Lucille and Desi paid the costs of the first episode.

His biggest accidental brilliant decision was to demand that the show use film across the country when syndicated instead of a lower-quality medium called kinescope. Studio executives scoffed at the expense of broadcasting film to every station in the country. Desi got the studio to concede to his demand by agreeing that he and Lucille would take a pay cut. BUT he threw in a bonus request – He stipulated that he and Lucille would own the physical film prints and therefore the re-broadcast rights. This stipulation would eventually earn the couple an enormous fortune when the show became the most popular syndicated program in history. It's considered the shrewdest business deal in TV history to this day. 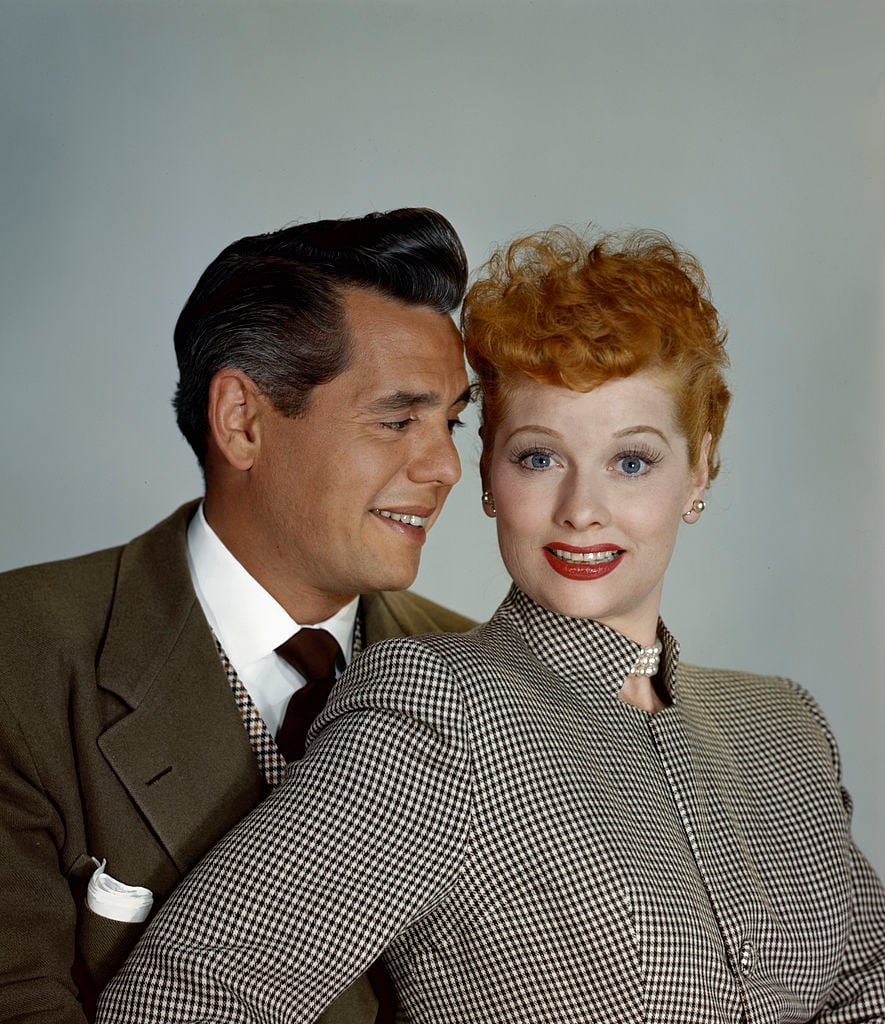 In 1957 CBS bought back the rights to the show's 180 episodes for $4.5 million. That's the same as $40 million today. That same year, Lucille and Desi used the money a down payment on a new studio lot that would be their own. In 1957 Desilu paid $6 million for RKO Studios and its 14-acre movie lot. Lucille was now officially the first major female production mogul.

Desilu would go on to produce a number of hit shows like "The Untouchables", "The Ann Sothern Show" and "Sheriff of Cochise". Their lot was also the production home of "The Dick Van Dyke Show", "The Andy Griffith Show", "My Three Sons" and more.

They took Desilu public in 1958, at which point the company had 800+ employees and more than $20 million in annual revenue.

Lucille and Desi divorced in 1960. In 1962, Lucille bought Desi's shares in their company for $2.5 million. That's the same as around $20 million in today's dollars.

Lucille poured herself into the production and creative side of the business. In 1964 Lucille green-lit Gene Roddenberry's "Star Trek". She gave Roddenberry the resources he needed to film a pilot episode called "The Cage". NBC rejected the pilot. At Lucille's urging, NBC allowed Roddenberry to produce a second pilot, this one starring William Shatner. The rest was history.

In 1967 Lucille Ball sold Desilu to Gulf+Western for $17 million. That's the same as $130 million in today's dollars. Gulf+Western transformed Desilu into the production offshoot of Paramount Pictures. The two arms were eventually renamed Paramount Studios. 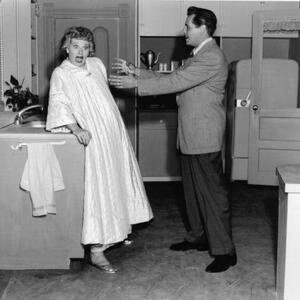