Derek Waters net worth: Derek Waters is an American actor, comedian, and writer who has a net worth of $1 million. Derek Waters was born in Baltimore, Maryland in July 1979. He is known for co-creating and starring in the Comedy Central television series Drunk History. Waters has performed sketch comedy in Los Angeles, California since 2000. He was part of the duo Derek & Simon along with Simon Helberg. From 2003 to 2004 Waters starred as Lewis Kelly in the TV series Married to the Kellys. He has also appeared in episodes of the TV series The League, Nick Swardson's Pretend Time, Funny or Die Presents, It's Always Sunny in Philadelphia, Maron, Suburgatory, Happy Endings, The Middle, and The Sarah Silverman Program. Waters has also starred in the movies Hall Pass, The Brothers Solomon, This Means War, and For Your Consideration. In 2015 he was nominated for a Primetime Emmy Award for Outstanding Variety Sketch Series for Drunk History. 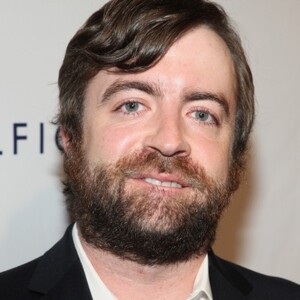