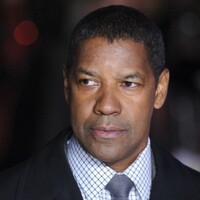 What is Denzel Washington's Net Worth and Salary?

After the divorce, Denzel's mother sent him to Oakland Military Academy in New Windsor, New York. The actor would later credit that decision for saving his life. Before leaving for military school, he and his closest friends were heading down a bad path. In an interview with Parade Magazine, Washington said that those friends later went on to serve about 40 years in prison, collectively.

Denzel attended Fordham University in New York City, where he played collegiate basketball. He took a semester off to consider his future and figure out what his major should be. During that time, he spent a summer working at a YMCA camp. Denzel's performance in a camp talent show impressed the campers and his colleagues so much that one suggested he begin acting. When he returned to Fordham that fall, he began studying drama and graduated with a BA in drama and journalism in 1977. 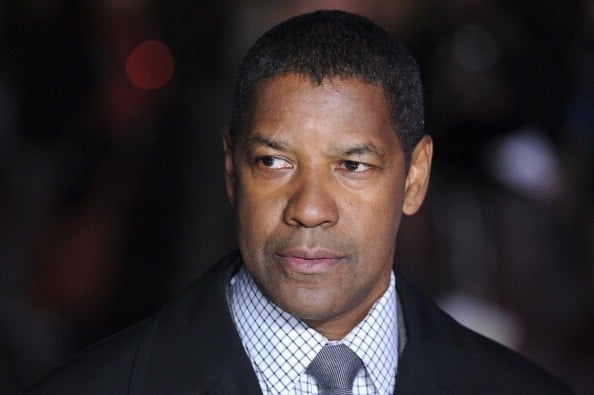 Washington won a full-ride scholarship to the American Conservatory Theater in San Francisco, though he returned to New York after a year to pursue acting professionally. He had previously appeared in several stage shows, but his first on-screen role came in 1977 with the made-for-television movie Wilma. Several smaller stage and screen roles soon followed, but Washington got his big break in 1982 when he landed a spot on the successful medical drama St. Elsewhere. He starred as Dr. Phillip Chandler for the show's entire six-year run.

Washington's star rose quickly as he showed off his incredible talent in movies like Malcolm X, The Pelican Brief, Philadelphia, and Courage Under Fire. He was soon earning major paychecks for his movie performances. In 1995, he took home $7.5 million for the science fiction film Virtuosity. The 1998 films Fallen and The Siege, along with his Oscar-winning performance in 2001's Training Day, earned him a cool $12 million each. Today Denzel Washington earns upwards of $60 million every year.

In 1988, Washington received an Oscar nomination for Best Supporting Actor in the anti-Apartheid film Cry Freedom, and in 1989, he won that same award for his performance in Glory.

In 1992, he received a Best Actor nomination for his performance in Malcolm X, and in 1999, he was nominated again and also won a Golden Globe for The Hurricane. In 2002, he finally won the Academy Award for Best Actor for his role in Training Day, becoming only the second African-American actor to win Best Actor. That year, he also appeared in the Disney football drama Remember the Titans, which earned over $100 million at the box office and garnered him a Black Reel Award and an NAACP Image Award, both for Best Actor. In 2016, Denzel was presented with the Cecil B. Demille Lifetime Achievement Award at the Golden Globe Awards.

Although he never finished graduate school, the actor has received three honorary doctorate degrees. The first was in 1991 from his alma mater, Fordham University, for having "impressively succeeded in exploring the edge of his multi-faceted talent." In 2007 he was awarded an honorary Doctorate of Humanities from Morehouse College, and in 2011, the University of Pennsylvania bestowed him with an honorary Doctor of Arts degree. 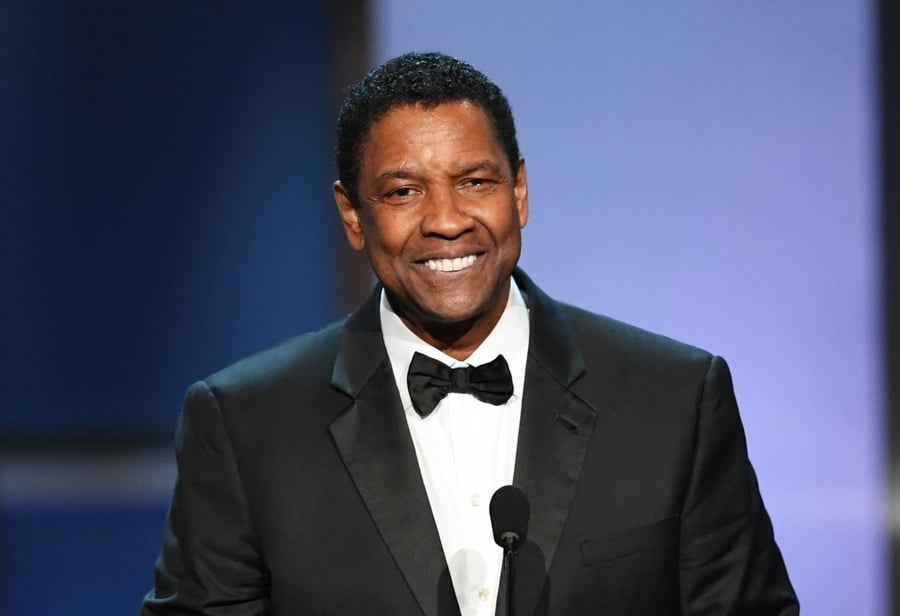 In 2002, Washington stepped behind the camera to direct Antwone Fisher; he has since directed The Great Debaters (2007) and Fences (2016). He has also produced several movies, including The Book of Eli and The Equalizer, and several television programs.

Denzel's first movie, the made-for-television sports drama Wilma, brought him more than a career break; he also met his wife while working on the set. He married Pauletta Pearson in 1983 and the couple went on to have four children.

As a devout Christian, Washington has considered becoming a preacher, even wondering if he should leave acting to pursue a life in the church. Luckily for his fans, he has decided to stay in Hollywood, but he says that he still reads the Bible every day.

In 2006, the Revolutionary Armed Forces of Colombia asked for help from a group of American artists and intellectuals including Denzel Washington, Oliver Stone, and Michael Moore. They implored the group to help convince then-president George W. Bush to release 600 imprisoned rebels in exchange for 62 hostages being held in Colombia.

Denzel Washington hasn't just kept his fame and large paychecks to himself; he has given his support – both financial and personal – to a number of worthy organizations. He has been the spokesperson for the Boys & Girls Club of America since 1993 and served on its board since 1995. He has contributed substantial sums to Nelson Mandela's Children's Fund, Fordham University, the Fisher House Foundation, and Wiley College.

In the late 1990s, Denzel and his wife custom-build an enormous mansion on a previously-undeveloped lot in the exclusive gated community of Beverly Park, high up in the hills of Beverly Hills. The primary mansion spans 30,000 square-feet. The guest house is 5,000 square-feet. Mark Wahlberg's nearby home is somewhat comparable. Mark put his mansion on the market in April 2022 for $87.5 million.

In April 2022, Denzel and his wife paid a little under $11 million for an 8,000 square-foot, 6-bedroom condo in Century City, California. The seller was HRH Princess Reema bint Bandar Al Saud, one of the late Saudi Arabian King Faisal's many grandchildren.

Denzel Washington is an American actor, director, and producer with a net worth of $280 million. He has performed in many productions on stage and screen since the late 1970s and is best known for his roles in Hollywood movies including Glory, Malcolm X, Training Day, and Remember the Titans.