He started off as a clerk typist with KTVU before become one of the first African-American chief anchors on a major market television newscast. During his career Dennis co-anchored with Barbara Simpson, Elaine Corral, Leslie Griffith, and Julie Haener. Richmond retired in 2008 on his 65th birthday and was the longest serving anchor in the history of the Bay Area. He won the Humanitarian Award of Oakland and the Black Media Coalition Journalist of the Year Award. KTVU won several Emmy Awards and Radio and Television News Directors Association awards with Richmond as anchor. 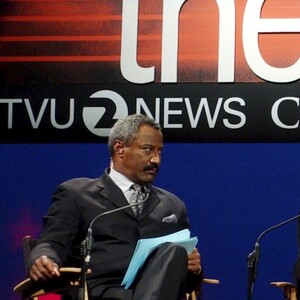