What is Denis Leary's Net Worth and Salary?

Denis Leary is an American actor and comedian who has a net worth of $30 million. He is perhaps best known for starring in and creating the show "Rescue Me." As a result of his creative input to this show, Leary received two Primetime Emmy nominations – one for acting, and one for writing. In addition, Denis wrote and starred in the FX series "Sex & Drugs & Rock & Roll."

Outside of television work, Leary has appeared in a range of films. These include "The Ref," "The Amazing Spider-Man," and "Draft Day." In addition, Denis is an established voice actor with roles in well-known animated films like "A Bug's Life" and the "Ice Age" franchise.

During his college years, Denis founded the Emerson Comedy Workshop, which is now an important part of the school's culture. Although Leary graduated from Emerson College in 1981, he stayed at the school for the next five years, working as a teacher. During this period, he taught comedy-writing. Many years later, Denis was given an honorary doctorate by Emerson College.

Denis Leary's career began in Boston comedy clubs. In 1990, he appeared on "The Rascals Comedy Hour," which helped him gain notoriety. He then appeared on shows like "Lenny Clarke's Late Show" while also working as a writer. After developing his stage persona, Leary appeared on the MTV game show "Remote Control." A famous rant about R.E.M. also helped him become more famous. During the 90s, Leary released two comedy albums: "No Cure for Cancer" and "Lock 'n Load."

During the 90s, Leary also began his film career with movies like "The Sandlot," "Monument Ave.," "The Matchmaker," "Suicide Kings," "Wag the Dog," "Demolition," and "The Ref." Towards the 2000s, he followed up with roles in movies like "Draft Day" and "Dawg." Leary's career took a major step forward after he booked the lead in "The Job." He followed up by co-creating "Rescue Me" and landing the starring role in the series. In recognition of his creative input to this series, Leary won two Emmy Awards.

Denis is also an established voice actor with a number of notable credits. In "A Bug's Life," he plated a ladybug named Francis, while he also played the saber-toothed tiger Diego in the "Ice Age" movies. Leary later narrated the Boston Red Sox 2004 World Series film. In terms of commercial work, Denis' voice has been featured on advertisements for MLB 2K18 (a baseball video game) and Ford F-150 pickup trucks. 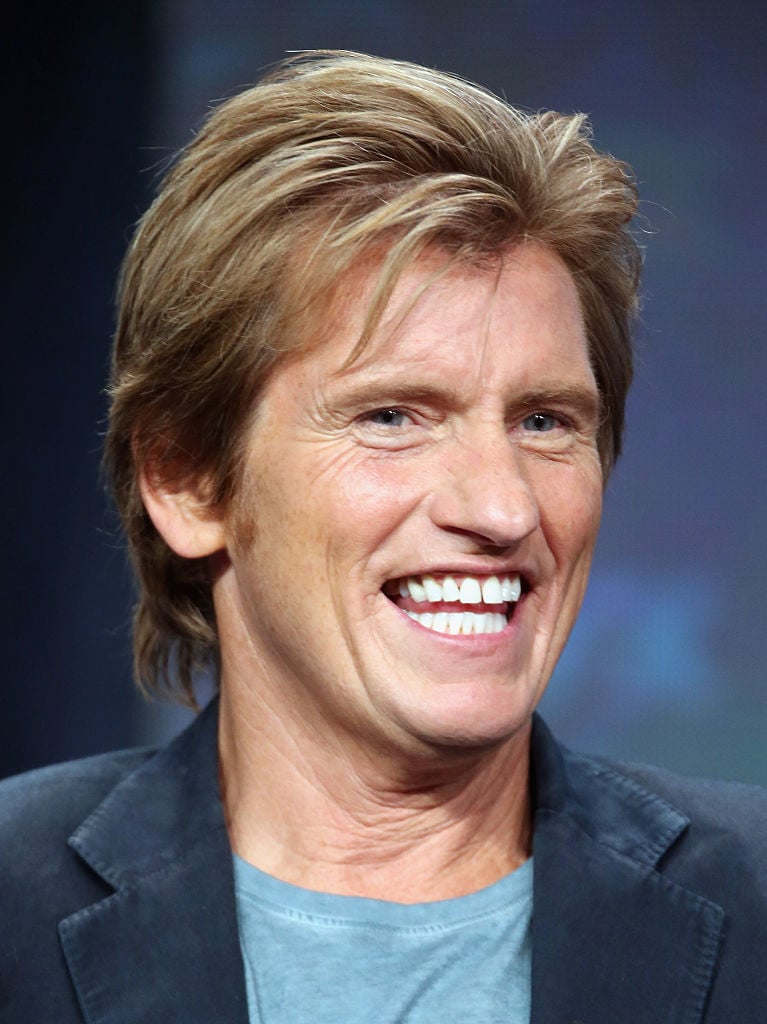 In 1989, Leary married Ann Lembeck. The pair subsequently had two children together. Ann was an English instructor at Emerson College when she and Denis met, and she has published a number of books.

Denis Leary has been accused of plagiarism in the past. Many observers have all pointed out the same thing: that Leary seems to have stolen material from the legendary comedian Bill Hicks, who passed away in 1994. Hicks noticed this, and their previously close relationship ended as a result. Many people pointed out that he even smoked cigarettes the same way as Hicks, and many of his mannerisms were essentially identical.

Various comics actually confronted Leary about this. When Denis released his album "No Cure for Cancer," Bill was reportedly furious. Although he had dismissed the seriousness of Denis' plagiarism in the past, he couldn't ignore the fact that, according to many comics, Leary had taken "huge chunks of his material, line for line."

Leary also became embroiled in controversy after the release of his book, entitled "Why We Suck: A Feel Good Guide to Staying Fat, Loud, Lazy, and Stupid." In this book, he wrote that autism was an "explanation for why dumb-ass kids can't compete academically," telling parents "your kid is not autistic. He's just stupid. Or lazy. Or both." Denis later claimed the quote was taken out of context, and he publicly apologized to parents with autistic children.

In 2007, it was reported that Denis Leary was purchasing a three-bedroom condo in Soho. Leary paid $3.95 million for the residence, which is situated on 497 Greenwich Street. Described as "chic" and "understated," the Manhattan apartment features details like walls of glass and exceptional views.

In 1997 Denis and Ann paid $795,000 for an 1850s farmhouse in Roxbury, Connecticut. The couple spent most of their time in New York due to their careers, and this country home allowed them to reconnect with nature, offering a range of meadows, woods, and a nearby lake. A year later they paid a total of $600,000 for their two neighboring estates. The result was a 51-acre property. They took the original main house down to the studs in a massive renovation, ultimately building a 6,000 square-foot mansion. They made a number of notable renovations, including an additional sunroom, gym, and game room. The main residence features five bedrooms, and there is also a caretaker's house, a pool, and a barn complete with horse stalls. If that wasn't enough, the land also boasts a tennis court and even an ice rink. In 2016 they placed the property for sale for $4.9 million. As of this writing they still own the estate. 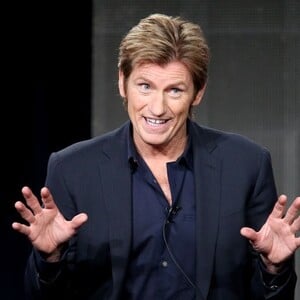