Dennis Franz net worth and salary: Dennis Franz is an American actor who has a net worth of $16 million. Dennis Franz is probably most famous for playing the ole of Andy Sipowicz on the long running television series NYPD Blue. Prior to his role as Sipowicz, he played the role of Lt.

Norman Buntz on another police drama, Hill Streets Blues. Buntz was actually the second character Franz played on HSB.B.efore that he played the role of Detective Benedetto. Dennis was born on October 28, 1944 in Maywood, Chicago, Illinois, his parents were German immigrants. He graduated from Proviso East High School also located in Maywood and then Southern Illinois University Carbondale. He was drafted into the United States Army and served 11 months with the 82nd Airborne Division in Vietnam. His started his career in acting at Chicago's Organic Theater Company. He has performed Shakespeare, however his looks have led him to be typecast as a police officer. In fact his role as Detective Andy Sipowicz on NYPD Blue was his 27th role as a police officer. Dennis also has guest-starred roles on popular TV shows such as The A-Team. In the role of Andy Sipowicz on NYPD Blue, he won Four Emmy Awards for his outstanding performances. The Bravo network put together a list of the 100 greatest TV Characters in which Detective Sipowicz was number 23. 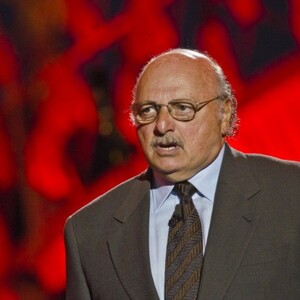