He was born on February 29, 1944 in Chicago, Illinois. His mother Yolanda was a homemaker and his father Joseph was a Sicilian immigrant doctor. Dennis had three brothers and three sisters. Dennis was very authentic in his police roles due to his real-life experience of serving on the Chicago Police force for 18 years. He was part of the burglary division from 1967 to 1985. His first job in the movie industry was as a police consultant for director Michael Mann on his early film Thief. Dennis also worked in the Chicago Theater. Mann cast Dennis in his series Crime Story and later he as mobster Albert Lombard on Mann's television series Miami Vice. Some of his other movie credits included Saving Private Ryan, Striking Distance, Another Stakeout, Snatch, The Mod Squad and Out of Sight. He has appeared in several comedies as well like the 2005 HBO production of Empire Falls in which he won an American Comedy Award and the 2008 movie Bottle Shock. Sadly, Dennis Farina died on July 22, 2013 at the age of 69. 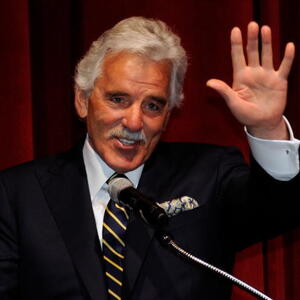