What Is Delta Burke's Net Worth?

Delta Burke is an American actress, author, and producer who has a net worth of $8 million. That is a combined net worth with her husband since 1989, actor Gerald McRaney. Burke is best known for playing Suzanne Sugarbaker on the CBS series "Designing Women" (1986–1991), a role that earned her two Primetime Emmy nominations.

Delta Burke was born Delta Ramona Leah Burke on July 30, 1956, in Orlando, Florida. She grew up with mother Jean, stepfather Frederick (who adopted her after marrying Jean), younger sister Jennifer, and younger brother Jonathan. Delta attended Colonial High School, where she was voted "Most Likely to Succeed." As a teenager, Burke was crowned Miss Flame by the Orlando Fire Department and later became State Miss Flame. In 1974, she won the Miss Florida pageant, appeared on "Bozo the Clown," and graduated from high school. The Miss America Organization gave Delta a talent scholarship, and she spent two years studying at the London Academy of Music and Dramatic Art. 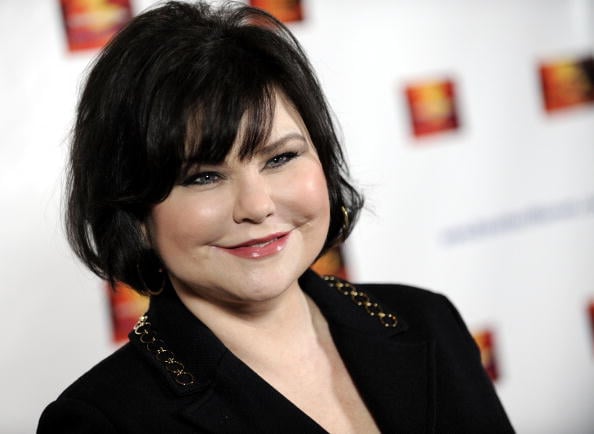 Delta married fellow actor Gerald McRaney on May 28, 1989, and she is stepmother to his children, Kate, Jessica, and Angus. Delta was diagnosed with type-2 diabetes in her early forties, and she participated in the BYETTA Let's Talk Campaign, which was dedicated to "teaching patients of type 2 diabetes the importance and benefits of leading a healthier, more active lifestyle." Burke underwent therapy for compulsive hoarding syndrome, and she told, "USA Today" in 2008, "At one time I had 27 storage units. I don't have a big enough house! My mom had it, it's my mother's fault. She saved the diaper I came home from the hospital in!" She also spoke about depression in the interview, stating, "I was parked in the car in the hills with a gun and a bottle of Xanax beside me, trying to recover from harsh words said in the tabloids. I just wanted the pain to go away." Delta's sister is a lesbian, and Burke has been a longtime supporter of gay rights. In 2006, Delta and openly gay actor Leslie Jordan were scheduled to appear on "Talk of the Town," a Nashville talk show, but their appearance was canceled because the managing director thought that the titles and topics of the Del Shores plays they were promoting would offend the show's "very conservative viewership."

In 2001, Delta and Gerald paid $800,000 for a 3,610 square foot home in Studio City, California. Today the five-bedroom, six-bedroom home is estimated to be worth $3 million. The couple has also owned homes in New Orleans, Louisiana, and Telluride, Colorado. 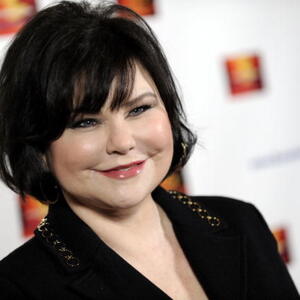