Deirdre Lovejoy net worth: Deirdre Lovejoy is an American actress who has a net worth of $700 thousand. Deirdre Lovejoy was born in Abilene, Texas in June 1962. Lovejoy graduated from the University of Evansville and New York University's Graduate Acting Program at the Tisch School of the Arts. Her first role came as Rosemary Kennedy in the TV mini-series The Kennedys of Massachusetts in 1990.

From 2002 to 2008 she starred as Asst. State's Atty. Rhonda Pearlman in the television series The Wire. Lovejoy has also had recurring roles in the TV series Spin City, The West Wing, Close to Home, Law & Order: Special Victims Unit, Eli Stone, Bones, Body of Proof, and Orange is the New Black. She has starred in the movies Sour Grapes, Random Hearts, The Talented Mr. Ripley, Thirteen Conversations About One Thing, Step Up, The Stepfather, and Bad Teacher. 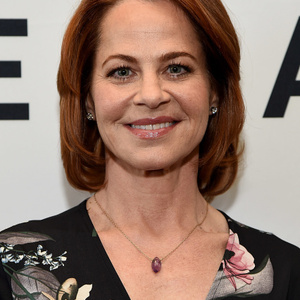