Dee Wallace Stone net worth: Dee Wallace Stone is an American actress who has a net worth of $500 thousand dollars. Dee Wallace Stone was born in Kansas City, Kansas, and went on to attend the University of Kansas. She was originally focused on a career in dance and performed as a soloist with a ballet company before shifting her focus to acting.

She began her professional on-camera crew in the mid-70s, appearing in guest starring roles on such shows as "Lucas Tanner" and "The Streets of San Francisco". She became a household name appearing in horror films beginning in the late 70s. She starred in the original versions of such horror projects as "The Hills Have Eyes", "The Howling", "Cujo", "Critters" and "The Frighteners", among other horror classics. In addition to her horror projects, she also co-starred on such shows as "Together We Stand", "The New Lassie", "High Sierra Search and Rescue", and "Sons & Daughters". She is next slated to appear in "Between the Sand and Sky". 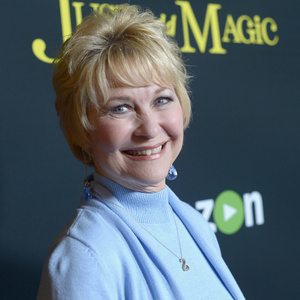