Dee Dee Davis net worth: Dee Dee Davis is an American actress and comedian who has a net worth of $500 thousand. Dee Dee Davis was born in Culver City, California in April 1996. She is best known for starring as Bryana Thomkins on the television series The Bernie Mac Show from 2001 to 2006.

Davis appeared in an episode of the TV series Strong Medicine in 2003 and ER in 2007. She has appeared on the TV series Late Show with David Letterman, Ellen: The Ellen DeGeneres Show, The Wayne Brady Show, On-Air with Ryan Seacrest, and Larry King Live. In 2004 she won a Young Artist Award for The Bernie Mac Show. Davis has also been nominated for BET Comedy Awards and Image Awards. 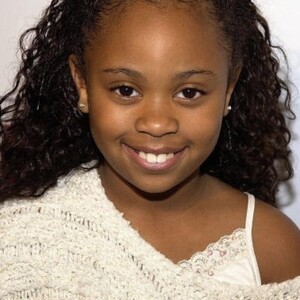