Dee Bradley Baker net worth: Dee Bradley Baker is an American voice actor who has a net worth of $6 million. Dee Bradley Baker was born in Bloomington, Indiana in August 1962. He has more than 500 credits to his name. He has provided voice work for many movies including Space Jam, Jimmy Neturon: Boy Genius, Scooby-Doo 2: Monsters Unleashed, The SpongeBob SquarePants Movie, Happy Feet, TMNT, Star Wars: The Clone Wars, Frankenweenie, The Boxtrolls, The Hobbit: The Battle of the Five Armies, The SpongeBob Movie: Sponge Out of Water, Star Wars: The Force Awakens, and more. 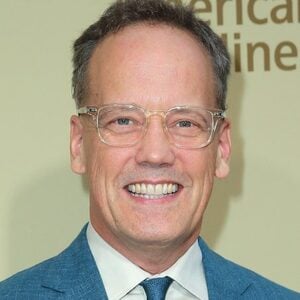