Declan Joyce Net Worth: Declan Joyce is an Irish-American actor who has a net worth of $500 thousand. Declan Joyce was born Declan Edmund Leo Joyce on October 14, 1970, in Cleveland, Ohio. He made a name for himself in the movie industry having starred in approximately 20 movies to date. Even though born in the States, he is of Irish origin and often goes to Ireland to visit his relatives and friends there.

By age seven, Joyce got his first taste of acting. It was in 2002, when he and Marc Edwards were cast by director Patrick Cunningham for the film Red Zone, aka Pledge of Allegiance, released in 2003. Since then, he has appeared in numerous feature film productions including Fallacy (2004), The Black Waters of Echo's Pond (2009), Not Another Not Another Movie (2011), Memphis Rising: Elvis Returns (2011), American Idiots (2013) among many others. But Joyce is not only an ordinary actor. He is also a vegan who leads a healthy lifestyle and supports many charities across the world most notably, the One Campaign, Love Ride and the American Foundation for Suicide Prevention. He also has been known to treat random homeless people to a meal. 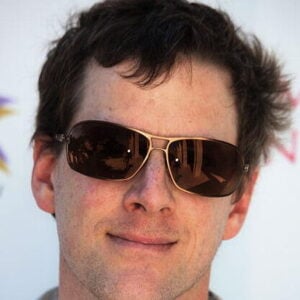