Debra Paget net worth: Debra Paget is an American actress who has a net worth of $10 million. Debra Paget was born in Denver, Colorado in August 1933. Some of her best known roles include starring in the movie The Ten Commandments in 1956, Elvis Presley's film debut Love Me Tender in 1956, and in her risqué snake dance in the movie The Indian Tomb in 1959.

Paget also starred in several other movies including Cry of the City, Mother Is a Freshman, It Happens Every Spring, House of Strangers, Broken Arrow, Bird of Paradise, Anne of the Indies, Les Miserables, Stars and Stripes Forever, Prince Valiant, Princess of the Nile, Seven Angry Men, The River's Edge, From the Earth to the Moon, Cleopatra's Daughter, and more. She last appeared in 1965 but later hosted the TV series An Interlude with Debra Paget for the Trinity Broadcasting Network. She has been married three times including to director Budd Boetticher. 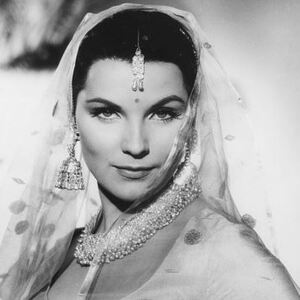