Debra Jo Rupp net worth: Debra Jo Rupp is an American film and television actress who has a net worth of $5 million dollars. Born in Glendale, California, Debra Jo Rupp grew up in Massachusetts and subsequently graduated from the University of Rochester in New York. After moving to New York City in the late 70s to pursue an acting career, she began winning rave reviews in The New York Times and other publications.

Her breakout performance in the Broadway production of, "A Girl's Guide to Chaos", in 1986, brought her multiple offers from theater productions and calls from Los Angeles for roles in various pilots. She continued to appear in theater productions and to guest star on television shows such as "Kate & Allie", "Newhart", and "The Days and Nights of Molly Dodd", throughout the 80s. In 1988, she made her film debut in "Big". She is most widely recognized for her performance as Kitty Forman on the popular sitcom, "That '70s Show", in addition to her memorable turn as Alice Knight on "Friends". 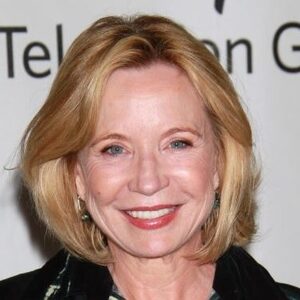