Early Life: Debby Ryan was born Deborah Ann Ryan on May 13, 1993, in Huntsville, Alabama. She is the youngest child of Missy and John Ryan, and she has one brother, Chase. Debby's father worked as a civilian consultant to the military, and the family lived in Germany for three years. While living on an American base in Germany, Ryan began performing in professional theatrical productions at just 7 years old. In 2003, the family returned to America and settled in Texas. Debby attended Fossil Ridge High School and has said that in middle school, she was a member of the chess club and served as the school mascot, which resulted in other students bullying her.

Career: During her early teenage years, Ryan appeared in several TV commercials, and she landed a recurring role on the PBS series "Barney and Friends" in 2006. The following year, she appeared in the movie "Barney: Let's Go to the Firehouse." In 2008, Debby guest-starred on "Jonas Brothers: Living the Dream," co-starred with Ice Cube and Keke Palmer in the film "The Longshots," and began playing Bailey Pickett on "The Suite Life on Deck," a sequel series to "The Suite Life of Zack & Cody." She appeared in all 71 episodes of the series, and it was the highest-rated scripted TV show for teens in 2008 and 2009. Ryan reprised her role on "Wizards of Waverly Place" and "Hannah Montana" in 2009 as well as the 2011 television film "The Suite Life Movie." While starring on "The Suite Life on Deck," Debby also appeared in the 2010 film "What If…" and the Disney Channel movie "16 Wishes" (2010), and she hosted The Tween Summit Music Festival. In 2011, she guest-starred on "R. L. Stine's The Haunting Hour: The Series," "Private Practice," and "PrankStars," competed in "Disney's Friends for Change Games," starred in the short film "The Hangover Hollywood," and released her first solo single, "We Ended Right," on her own record label, the Ryan River Studio. That year Debby was also cast as Jessie Prescott on "Jessie," which aired 98 episodes over four seasons. 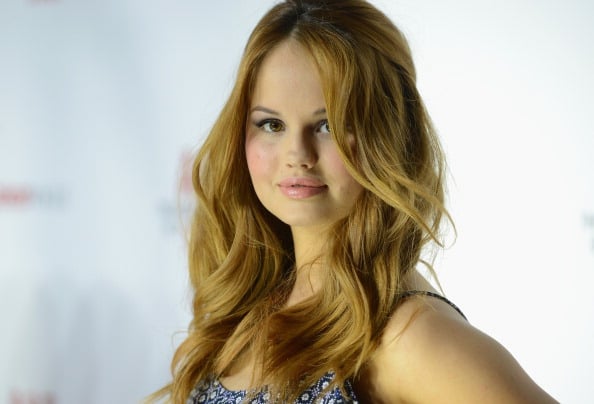 In 2012, Ryan starred in the Disney Channel movie "Radio Rebel," guest-starred on "Zeke and Luther," "The Glades," and "Austin & Ally," lent her voice to the animated "Disney Fairies" film "Secret of the Wings," and released a cover of The Go-Go's song "We Got the Beat." In 2013, she appeared in the television film "Kristin's Christmas Past" and guest-starred on "Good Luck Charlie." Debby also filmed a scene in "Muppets Most Wanted," and though it didn't make the final cut of the film, it was included in the extended version on the 2014 Blu-ray release. She guest-starred on "Mighty Med" (2014) and "Girl Meets World" (2015) and had voice roles on "Ultimate Spider-Man" (2014) and "Goldie & Bear" (2015), and in 2016, she was cast on NBC's "The Mysteries of Laura" as Lucy Diamond, the troubled half-sister of Debra Messing's Laura." Ryan also starred on the YouTube Red series "Sing It!" in 2016, and in 2017, she guest-starred on "Daytime Divas," served as a guest host on "The Talk," and appeared in the Australian film "Rip Tide." In 2018, she co-starred with Melissa McCarthy and Maya Rudolph in "Life of the Party" and began starring as Patricia "Patty" Bladell on "Insatiable, and in 2020, she appeared in the Netflix film "Horse Girl" and the comedy "The Opening Act."

Personal Life: Debby became engaged to musician Josh Dun of Twenty One Pilots in December 2018, and they married in Austin, Texas, on December 31, 2019. Ryan is a devout Christian and plays many instruments, including the piano and guitar.

In 2016, she was arrested for DUI after hitting another car. Her blood alcohol level was allegedly .11. She was initially charged with felony DUI. Debby was released after she posted a $100,000 bail, and the charge was reduced to two misdemeanors. After pleading no contest to reckless driving, she received a sentence of three years of probation plus community service, and she was ordered to attend a three-month DUI program. 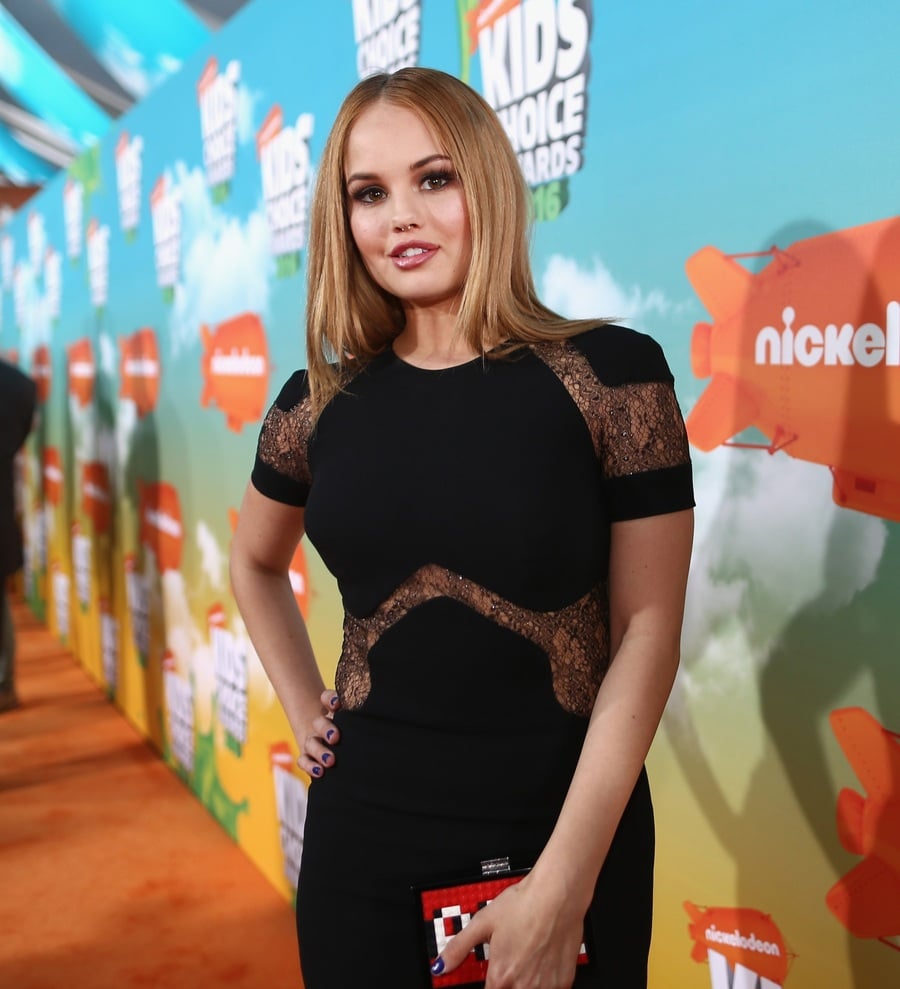 In a 2015 "Teen Vogue" interview, Ryan revealed that she had been in a professional relationship that turned abusive, stating, "I told him to leave my life. So he threw a phone at me and it shattered to pieces and he was screaming, punching the wall, and cussing me out. Then he started bawling and said he's sorry and loves me. And then grab[bed] me by the wrist and pull[ed] me in a bathroom and lock[ed] the door." The experience inspired Debby to get involved with "Don't Look Away," a Mary Kay/Love is Respect anti-domestic-violence campaign. She has also worked with the charity Disney's Friends for Change and in 2012, she traveled to India with the organization and helped build a school in Lai Gow.

Awards and Nominations: Ryan received a Body Peace Award for Outstanding Advocate in 2010, and "The Suite Life on Deck" earned her a Poptastic Award for Female Newcomer (2009) and a Nickelodeon UK Kids' Choice Award for Best Television Actress (2010). She won a Popstar Award for TV Actress for "Jessie" in 2012, and she was nominated for a Favorite TV Actress Kids' Choice Award for "Jessie" in 2014, 2015, and 2016. "Jessie" also earned her a Teen Choice Award nomination for Choice TV Actress: Comedy in 2014. Debby received a Young Artist Award nomination for Best Performance in a TV Movie, Miniseries or Special – Leading Young Actress for "16 Wishes" in 2011, and in 2013, the "Secret of the Wings" cast earned a Behind the Voice Actors Awards nomination for Best Vocal Ensemble in a TV Special/Direct-to-DVD Title or Short. 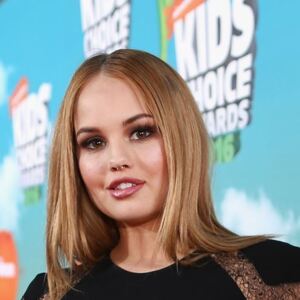