Debbe Dunning Net Worth and Salary: Debbe Dunning is an American actress, model, and spokesperson who has a net worth of $4 million dollars. Debbe is probably most famous for playing the role of "Heidi" on the 90s sitcom "Home Improvement". Debbe Dunning was born in Burbank, California on July 11, 1966. At John Burroughs High School she was a cheerleader and the homecoming queen. In 1984 she won the title of "Miss Burbank". She was soon signed by the Judith Fontaine Modeling & Talent Agency. Her "All-American" good looks helped her land print work in advertisements for Miller Beer. Debbe Dunning soon landed her first TV commercial for Foot Locker. She also appeared in ads for Ford. She became popular for playing Louise the "Run for the Border Girl" in Taco Bell commercials. Her first film role came in 1988's Dangerous Curves. Dunning made appearances on the TV shows Who's the Boss, Dream On, Married with Children, Renegade, Tales from the Crypt, Baywatch, Silk Stalkings, and Boy Meets World.

Home Improvement and Other Work: Perhaps her best known role came as Heidi Keppert, or Tool Time girl, on the ABC series Home Improvement from 1992 to 1999. Dunning was the Celebrity Challenge champion on American Gladiators for two years in a row. Her latest role came in the TV series Wicked Wicked Games in 2006 and 2007. 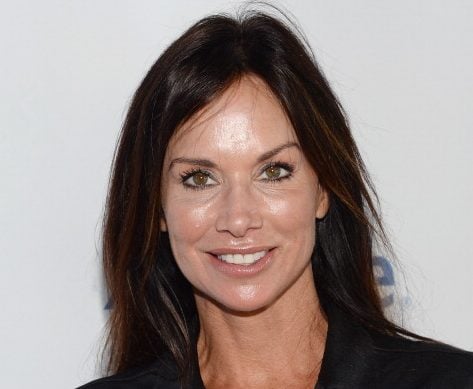 Debbe Dunning was married volleyball player Steve Timmons from 1997 to 2018. They have three children together. In 2017 Debbe began hosting a reality show for RFD-TV and the Cowboy Channel called "Debbe Dunning's Dude Ranch Roundup". The show followed Debbe as she traveled the country visiting the best dude ranches in America. She has long been passionate about horses, fly fishing, skeet shooting and other outdoor activities. 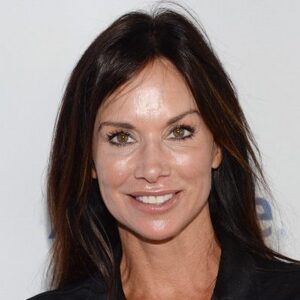