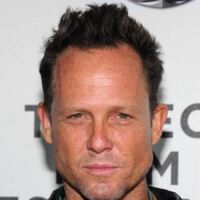 What is Dean Winters' Net Worth?

Dean Winters was born Dean Gerard Winters on July 20, 1964, in New York City. He grew up on Long Island with mother Magna, father Patrick, sister Blair, and brothers Scott and Bradford. As a teenager, Dean lived in Scottsdale, Arizona, and attended Chaparral High School and the Jesuit school Brophy College Preparatory. After graduating in 1982, Winters enrolled at Colorado College to study English and earned his degree in 1986. After college, Dean traveled around the world, studying art history in Florence, Italy, and London, England, then he moved to New York, where his brother Scott was living. Scott talked Dean into taking acting classes with him, and while the brothers were working together as bartenders, they became friends with Tom Fontana, who would later create the HBO series "Oz" and cast both brothers on the show.

Winters made his acting debut in 1995 when he guest-starred on the NBC series "Homicide: Life on the Street." He guest-starred on the show two more times, then he appeared in his first film, 1997's "Conspiracy Theory." That year Dean also appeared in the film "Lifebreath" and the TV movie "Firehouse," guest-starred on Fox's "Millennium," and began playing Ryan O'Reily on "Oz," which aired 56 episodes over six seasons. While starring on "Oz," Dean appeared in the films "Undercover Angel" (1999), "Snipes" (2001), and "Hellraiser: Hellseeker" (2002) and guest-starred on "New York Undercover" (1998), "Sex and the City" (1999), "Deadline" (2001), "Third Watch" (2002), and "The Twilight Zone" (2002). Around this time, he also began a recurring role as Brian Cassidy on "Law & Order: Special Victims Unit," appearing in 31 episodes between 1999 and 2019. In 2004, Winters appeared in the films "Brooklyn Bound" and "Love Rome" and landed a recurring role as NYPD Detective Johnny Gavin, brother of firefighter Tommy Gavin (Denis Leary), on the FX series "Rescue Me." He appeared in 33 episodes of the series, which earned Dean and his co-stars a Satellite Award for Best Ensemble, Television in 2005. 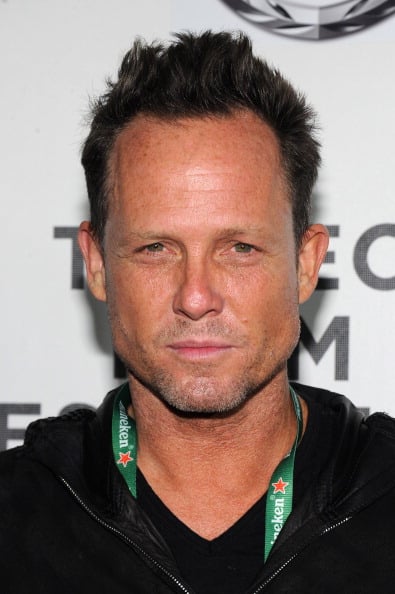 Dean had a recurring role as Tony Silvercreek on HBO's "Divorce" from 2016 to 2018 and Bobby Luccetti on YouTube Premium's "Wayne" in 2019. He appeared in the films "Teenage Mutant Ninja Turtles: Out of the Shadows" (2016), "Rough Night" (2017), "After Everything" (2018), and "Father of the Year" (2018) and lent his voice to the Disney Channel's "Tangled: The Series" in 2017 and 2019. Winters appeared in the 2019 documentary "Framing John DeLorean," and in 2020, he portrayed Dean Bostick in the Netflix film "Lost Girls," which is based on the Robert Kolker book "Lost Girls: An Unsolved American Mystery" about murders committed by the still-unidentified Long Island Serial Killer. He guest-starred on "Berlin Station," "American Gods," and "City on a Hill" in 2019, and in 2021, he co-starred with Justin Timberlake and Juno Temple in the Apple TV+ film "Palmer" and was cast as Jeff Lowe on the Peacock limited series "Joe Exotic."

In June 2009, Dean died for nearly five minutes in a New York City ambulance. He told "US Weekly," "I went septic due to an illness that I had as a kid and it caught up with me. I was dead in the back of an ambulance, and the great doctors at Lenox Hill Hospital brought me back to life after around four-and-a-half minutes." Winters went into cardiac arrest in the ambulance and spent the next three weeks in the hospital's intensive care unit, followed by a month of recuperating at home. He then developed gangrene, which resulted in the amputation of two toes as well as half of a thumb. Dean underwent 10 operations because of the gangrene, including skin grafts, and he said that during the "30 Rock" season finale, he had casts on one foot and both arms and had to be propped up on a stool.