What is Dean McDermott's Net Worth and Salary?

Dean McDermott is a Canadian-American actor, reality television personality, and producer who has a net worth of $1.5 million. McDermott earned his net worth through his many roles in movies and TV. He is also known for being the husband of Tori Spelling.

Dean McDermott was born on November 16, 1966, in Toronto, Ontario, Canada. He grew up with mother Doreen, father David, and sisters Dawn, Dana, and Dale.

Dean married actress Mary Jo Eustace on July 24, 1993, and they welcomed son Jack (born October 10, 1998) before divorcing in 2006 due to McDermott's affair with his "Mind Over Murder" co-star Tori Spelling, which began in July 2005. Prior to the split, Dean and Mary Jo had been in the process of adopting a baby, so Eustace adopted the child on her own, and Dean was granted joint custody of Jack. McDermott and Spelling married on May 7, 2006, and they renewed their vows on May 8, 2010. Dean and Tori have five children together: daughters Stella (born June 9, 2008) and Hattie (born October 10, 2011) and sons Liam (born March 13, 2007), Finn (born August 30, 2012), and Beau (born March 2, 2017). In late 2013, it was reported that McDermott had cheated on Spelling, and a month later, he went to rehab to work on "some health and personal issues." Dean and Tori documented the affair's aftermath on the Lifetime series "True Tori." 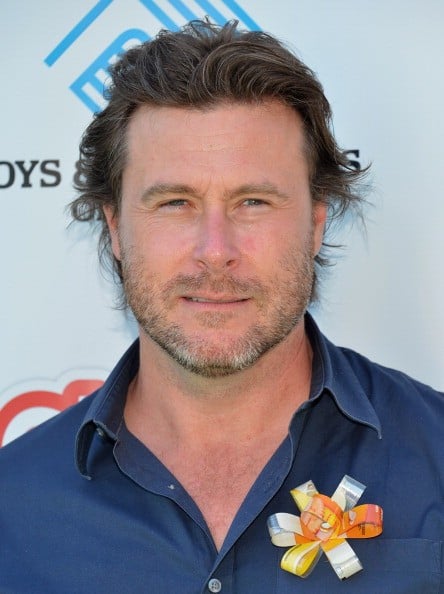 In July 2010, McDermott was hospitalized after a dirt bike accident; he suffered a punctured and collapsed lung and spent five days in the hospital. In August 2010, he became an American citizen. In October 2017, court documents filed by Dean's ex-wife alleged that months after she had taken him to court for his failure to pay alimony, he had stopped paying child support. Eustace stated, "In the last six weeks he has been on two luxurious vacations, Iceland & the four seasons in Punta Mita. He resides in a $2 million estate paid by his mother-in-law, Candy Spelling, and has no impetus to work. He owes over $100,000 moving forward, and I believe he has no intention of paying. He bounces my son's university rent/tuition and is delinquent in paying therapist bills, while he shops visibly and throws lavish parties for his other five children."

In October 2013, Tori made the shocking announcement that she was broke and had squandered away every penny she had ever made to the point where she was borrowing money from her mother to pay rent and could not afford a simple medical procedure for her husband. Spelling claimed to have blown through every dollar she ever made acting or inherited from her late father (an estimated $15 – $20 million) on failed real estate investments and lavish purchases for her family. When asked about her exact net worth, Tori replied:

"I don't have one million dollars. We had some income here and there, but no savings apart from our retirement accounts."

McDermott clarified her statements the next day by telling "US Weekly":

In 2020, Tori and Dean paid $3.7 million for a 5,980 square foot home in the Santa Monica Mountains. The mansion includes five bedrooms, eight bathrooms, a gourmet kitchen, a playroom, and a wet bar, and the property features a swimming pool and a spa with a rock waterfall. The couple previously owned a 6,700 square foot Encino estate, which they sold for $2.5 million in 2011. 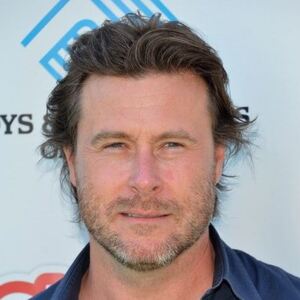