Dean Gaffney net worth: Dean Gaffney is an English actor who has a net worth of $4 million. Dean Gaffney was born in Hammersmith, London, England in February 1978. He is best known for starring as Robbie Jackson on the BBC soap opera EastEnders. Gaffney trained at the Sylvia Young Theatre School and the Corona Theatre School.

He starred as Robbie Jackson on the TV series EastEnders from 1993 to 2003 and made guest appearances in 2004, 2010, and 2015. In 1993 he had a recurring role as Mickey Drake in the series Oasis. Gaffney has also appeared in episodes of the TV series Inside Victor Lewis-Smith, Lenny Goes to Town, The Bill, Extras, TV Burp, and Crime Stories. In 2006 he was a contestant on the reality TV series I'm a Celebrity, Get Me Out of Here!. Gaffney has also appeared in stage productions of Waiting for Godot, Calendar Girls, and Peter Pan. 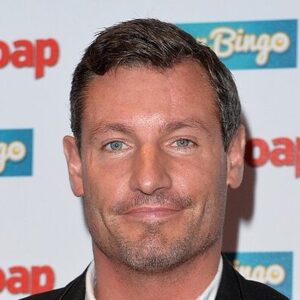