What is Dax Shepard's Net Worth and Salary?

Dax Shepard is an American actor, comedian, writer, podcaster, and director who has a net worth of $40 million. That is a combined net worth with Kristen Bell, his wife since 2013. Dax Shepard shot to fame with his appearance in MTV's Punk'd, but later became well-known for his acting roles and stand-up routines. He is also known for various pursuits outside of acting, such as podcasting.

Dax Randall Shepard was born on January 2nd of 1975 in in a suburb of Detroit. His parents divorced when he was just two, leaving his mother to raise him as a single parent. However, Shepard's mother rose to the challenge, becoming a successful entrepreneur by the time Dax was in high school. She eventually worked in public relations for General Motors, and her work frequently involved heading to racetracks. As a teen, Dax would work for his mother and join her at the racetracks. At one point, his stepfather was an engineer for the Corvette. Dax has had three stepfathers, as his mother has been married four times.

Although Dax moved around a lot as a child, he graduated from high school in Detroit in 1993. Dax has stated that he was the class clown while in school and that he was initially more interested in doing stand-up than acting. Eventually, he struck a deal with his mother: if she paid his rent, he would go to college. After attending a comedy sketch school, he attended UCLA where he graduated with a degree in anthropology. Moving to Los Angeles gave him the push he needed to try stand-up comedy for the first time, as he was too scared to give it a shot in Detroit. 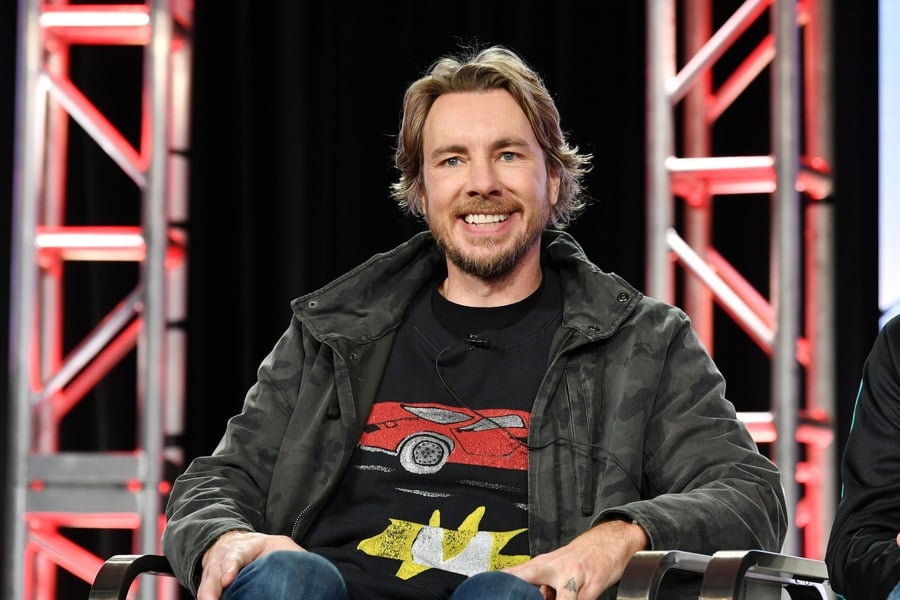 Dax Shepard's five years of training as a comedian proved to be useful, as he later landed a role in MTV's "Punk'd" in 2003. This was Dax's first-ever booking, and he had been auditioning for ten years before this date. Ashton Kutcher took a shine to Dax Shepard and arranged for him to get an agent. When "Punk'd" was rebooted in 2012, Dax Shepard reprised his role.

Roles came easily for Dax Shepard after his initial success with "Punk'd," and he soon found himself starring in movies like "Without a Paddle" and "Zathura: A Space Adventure." He rounded off 2006 with a role in "Employee of the Month" alongside Jessica Simpson. Another notable role was in the film "Idiocracy."

Later in 2006, Dax Shepard landed his first main character role in "Let's Go to Prison." Later, he starred alongside his future wife, Kristen Bell, in 2010's "When in Rome." Dax Shepard has also experienced success in television, landing a major recurring role on the show "Parenthood." Dax Shepard also had the chance to work with his close friend, Bradley Cooper, in the movie "Hit and Run," which released in 2012. Dax Shepard has experienced considerable success as a writer and director, particularly in regard to the 2017 film "CHiPs."

Dax Shepard has also launched an extremely popular podcast called "Armchair Expert." The podcast is one of the most popular on the internet and generates $9 million per year. In 2014, Dax Shepard participated in a viral commercial for Samsung Galaxy alongside his wife, Kristen Bell. The commercial has over 20 million views on YouTube. In 2019, it was announced that Dax Shepard would become the new host of the popular autosports show "Top Gear."

Kristen and Dax own at least two residential apartment buildings in Los Angeles through a holding company called Pringus Property LLC. This came to light in March 2020 during the coronavirus crisis when the Shepard-Bells alerted their tenants that they would not be accepting rent checks in April 2020 to help alleviate their financial stress. Dax's sister manages the buildings. 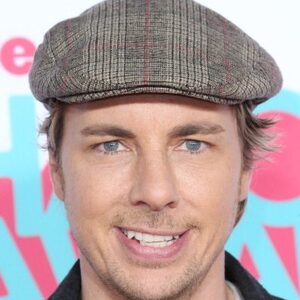