Dawnn Lewis net worth: Dawnn Lewis is an American actress, singer, and songwriter who has a net worth of $4 million. Dawnn Lewis was born in Brooklyn, New York in August 1961. She has more than 100 acting credits to her name including one of her best known roles starring as Jaleesa Vinson on the television series A Different World from 1987 to 1992.

Lewis starred as Robin Dumars on the TV series Hangin' with Mr. Cooper from 1992 to 1993. She has had recurring roles on the TV series Dream On, The 10th Kingdom, Any Day Now, One Tree Hill, The Secret Life of the American Teenager, Days of Our Lives, Major Crimes, and more. Lewis co-wrote the theme song for A Different World and starred in the movie I'm Gonna Git You Sucka. She has done voice work and starred in Sister Act the Musical. From 2004 to 2006 she was married for NBA player Johnny Newman. 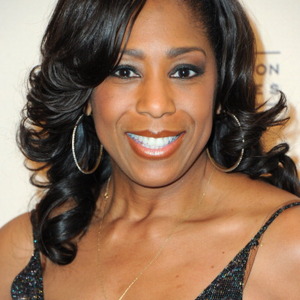