David Wenham net worth: David Wenham is an Australian actor who has a net worth of $3 million dollars. David Wenham was born in Marrickville, New South Wales, Australia, and graduated from Theatre Nepean at the University of Western Sydney in the late 80s. He began appearing on television almost immediately after graduating, beginning with a guest starring role on "Sons and Daughters".

From there he went on to both film and television work, appearing in such projects as "Poor Man's Orange", "The Heroes", "Police Rescue", "Greenkeeping", "A Country Practice", "Heartland", "One of Us", "Roses Are Red", "Blue Heels", and "Simone de Beauvoir's Babies". He became a household name in Australia, when he was cast on the series, "SeaChange". He then shifted his focus primarily to film work, and has appeared in such films as "Moulin Rouge", "The Bank", "The Lord of the Rings" trilogy, "Van Helsing", "The Proposition", and "Pope Joan". Most recently, he co-starred in the mini-series, "Top of the Lake". 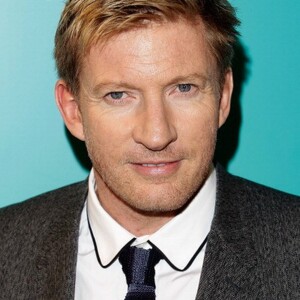