How much is David Warner Worth?

David Warner Net Worth: David Warner is an English actor who has a net worth of $8 million. Warner was born in July of 1941 in Manchester, Lancashire, England. Warner's parents were not married, which was rare for the time, and he regularly traveled between his parents before settling permanently with his father and stepmother. After attending the Feldon School, he went on to study stage training at the Royal Academy of Dramatic Art, which is located in London. After his training, Warner went on to take on various on-stage roles, including Shakespeare characters. He then went on to appear in television shows and movies, for which he is best known as portraying villains and love interests. He is one of the most well known actors to simultaneously master such opposite recurring character themes. Warner is also noted for taking a three-decade break from acting in the theater. However, in 2001 he took on the role of Andrew Undershaft in Broadway's Major Barbara. He continued to appear on stage through 2008. Known for his privacy, photos that were taken of Warner in 2013 were listed as the first professional images taken of the actor since 1966. The photos were displayed in a national gallery in London. 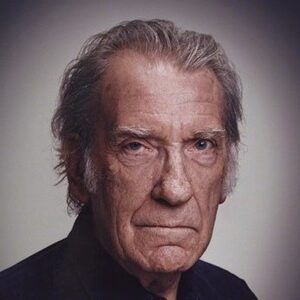