How much is David Thornton Worth?

David Thornton net worth: David Thornton is an American actor who has a net worth of $8 million. David Thornton was born in Cheraw, South Carolina in June 1953. He has been married to singer and songwriter Cyndi Lauper since 1991. Thornton had a recurring role as Lionel Granger on the television series Law & Order and Law & Order: Special Victims Unit. In 2017 he had a recurring role as George Pallis on the TV series Homeland. He has starred in the films Off and Running, Men of Respect, Mrs. Parker and the Vicious Circle, Jeffrey, Search and Destroy, Breathing Room, Unhook the Stars, If Lucy Fell, Home Alone 3, The Real Blonde, Office Killer, She's So Lovely, A Civil Action, The Last Days of Disco, Illuminata, Hush, High Art, Too Tired to Die, Blessed Art Thou, Dead Dog, Swept Away, John Q, XX/XY, Private Property, 100 Mile Rule, Prologue, The Notebook, The Warrior Class, Alpha dog, Here and There, My Sister's Keeper, Zenith, Jeremy Fink and the Meaning of Life, Trophy Kids, and The Other Woman. 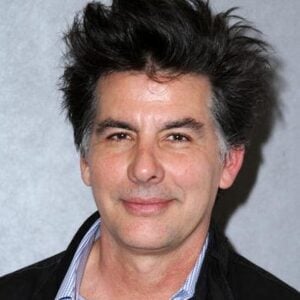