From 2007 to 2009 he starred as Officer Kevin Nelson on the series Private Practice. David Sutcliffe starred as Detective Aidan Black on the television series Cracked in 2013. In 2015 he starred as Dr. Len Barliss on the TV series Proof. He has also had recurring roles on the TV series Cold Feet, Grapevine, The Division, and Mistresses. He was nominated for Canadian Screen Awards for Best Performance by an Actor in a Continuing Leading Dramatic Role for Cracked in 2015. In 2016 he was nominated for a Golden Maple Award for best Actor in a TV Series Broadcasted in the US for Proof. 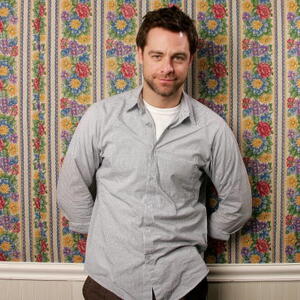