David Selby net worth: David Selby is an American actor who has a net worth of $4 million. David Selby was born in Morgantown, West Virginia in February 1941. His first acting role came starring as Quentin Collins on the television series Dark Shadows from 1968 to 1971. Selby starred as Michael Tyrone on the TV series Flamingo Road from 1981 to 1982.

From 1982 to 1990 he starred as Richard Channing on the series Falcon Crest. Selby has had recurring roles on the TV series Washington: Behind Closed Doors as Roger Castle in 1977, Soldier of Fortune, Inc. as Xavier Trout from 1997 to 1999, Tell Me You Love Me as Arthur Foster in 2007, and Legion as Brubaker from 2017 to 2018. David Selby has appeared in several films including Night of Dark Shadows, Raise the Titanic, D3: The Mighty Ducks, The Social Network, and more. In 1989 he won a Soap Opera Digest Award for Falcon Crest. 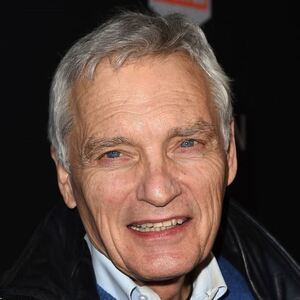