David Rees Snell Net Worth: David Rees Snell is an American actor who has a net worth of $3 million. Born in Wichita, Kansas, in 1966, David Rees Snell made his on-screen debut in the 1993 TV movie "I Can Make You Love Me" as Mark Blauvelt. He appeared in several more made-for-TV movies and a handful of short movies before landing the role of Detective Ronnie Gardocki on the hit FX police series "The Shield".

Snell appeared in 84 episodes as Gardocki between 2002 and 2008. His wife, Melanie Myers, also appeared on the show as Officer Paula. Snell voices his character for the show's 2007 video game of the same name. He appeared in the 2006 TV movie "Desolation Canyon" as Edwin Bornstein on the Hallmark channel; the movie also featured his "The Shield" co-star Kenneth Johnson. After the show's end, Snell landed a recurring role as Leon Drake in a handful of episodes of CBS' "The Unit". He had a recurring role on "Last Resort" as Barry Hopper and another on "Sons of Anarchy" as Agent Grad Nicholas. His other TV and film credits include "Hawthorne", "The Beacon", "Numb3rs", "Lie to Me", "Criminal Minds", "Leverage", "NCIS", "School and Board", "Hawaii Five-0", "Bless Me, Ultima", "The Cheating Pact", and "Grey's Anatomy". 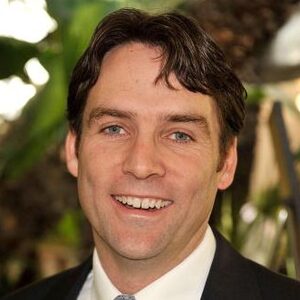