David Rasche net worth and salary: David Rasche is an American actor who has a net worth of $3 million dollars. David Rasche was born in Belleville, Illinois in August 1944. He has more than 125 acting credits to his name and starred as Wes Leonard on the television series Ryan's Hope from 1978 to 1981. From 1986 to 1988 he starred as Sledge Hammer on the TV series Sledge Hammer!.

David Rasche starred as Jack Trenton on the series Nurses from 1992 to 1994. In 2008 he starred as Robert Gardener on the soap opera All My Children. From 2015 to 2016 he starred as Alden Schmidt on the TV series Impastor. 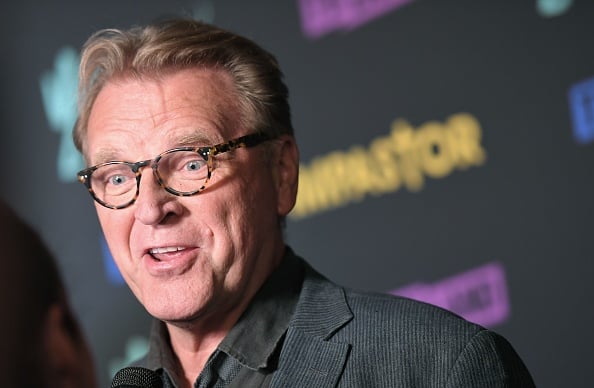 Rasche has also had recurring roles on the TV series High Society, DAG, Ugly Betty, Rubicon, Bored to Death, and Veep. He has starred in several films including Divine Secrets of the Ya-Ya Sisterhood, United 93, and Men in Black 3. 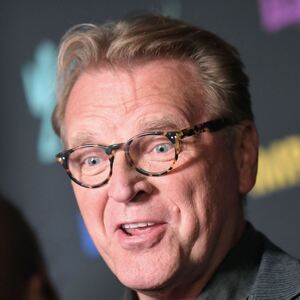