David Prowse net worth: David Prowse was an English bodybuilder, weightlifter, and actor who had a net worth of $3 million at the time of his death in 2020. He is best known for starring as Darth Vader in the original Star Wars film trilogy; Star Wars: A New Hope, Star Wars: The Empire Strikes Back, Star Wars: Return of the Jedi. Prowse was also known for playing the Green Cross Code man in a series of British road safety advertisements. In 2000 David was made a Member of the Most Excellent Order of the British Empire (MBE) for his role as the Green Cross Code man.

David Prowse was born in Bristol, England, United Kingdom in July 1935. In addition to Star Wars, Prowse starred in the films Casino Royale, Hammerhead, The Horror of Frankenstein, Up the Chastity Belt, Carry On Henry, A Clockwork Orange, Vampire Circus, Black Snake, White Cargo, Frankenstein and the Monster from Hell, Callan, Jabberwocky, The People That Time Forgot, and Saving Star Wars.

Although Prowse starred as Darth Vader, the voice of that role was provided by James Earl Jones. 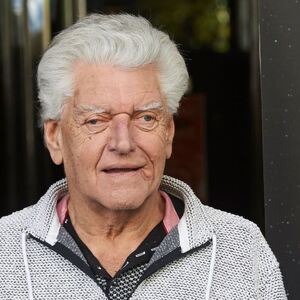