He has had recurring roles in the TV series Ghostwriter and Double-D in 1993, Gossip Girl as Noah Shapiro from 2008 to 2011, and The Blacklist as Heinrich Gerst in 2015. Kelly has starred in the movies The Warriors, 48 Hrs., Dreamscape, Commando, The Crow, K-PAX, The Longest Yard, Flags of Our Fathers, John Wick, and Chi-Raq. He is a composer and musician who released his album David Patrick Kelly: Rip Van Boy Man in 2008. David Patrick has been married to actress Juliana Francis since 2005. In 1998 he received an Obie Award for sustained excellence in theater. 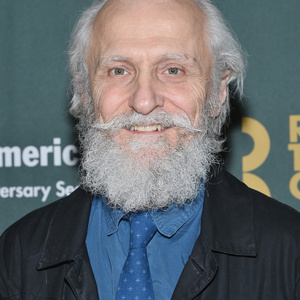