One of his best known roles was starring as Maj. Charles Winchester on the TV series M*A*S*H. He appeared on the show from 1977 to 1983. Stiers starred as Congressman Sam Greene on the TV mini-series North and South and North and South, Book II. In 1998 he starred as Mr. Bauer on the television series Two Guys, a Girl and a Pizza Place. From 1999 to 2000 he starred as Nicholas Conklin on the TV series Love & Money. From 2003 to 2006 Stiers provided the voice of Dr. Jumba Jookiba on the series Lilo & Stitch: The Series. He narrated the television series American Experience from 1995 to 2007 and starred as Reverend Eugene "Gene" Purdy on the TV series The Dead Zone from 2002 to 2007. Stiers provided the voice of Mr. Maellard on the series Regular Show in Space from 2011 to 2016. He starred as District Attorney Michael Reston in a variety of Perry Mason TV movies. Stiers was nominated for a Grammy Award and three Primetime Emmy Awards. Unfortunately David Ogden Stiers died on March 3, 2018 at the age of 75. 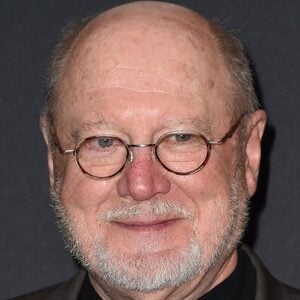