How much is David Naughton Worth?

David Naughton net worth: David Naughton is an American actor and singer who has a net worth of $4 million. David Naughton was born in Hartford, Connecticut in February 1951. He starred as Billy Manucci on the television series Makin' It in 1979. Naughton starred as Pfc. Tony Baker on the TV series At East in 1983. From 1986 to 1988 he starred as Jack Kincaid on the series My Sister Sam. From 2013 to 2015 Naughton starred as Dr. Millard Whittison on the television series Granite Flats. His best known film roles include starring as David Kessler in the movie An American Werewolf in London in 1981 and as Adam Larson in the 1980 film Midnight Madness. Naughton has also starred in other movies including Sharknado 5: Global Swarming, Justice League, and more. He sang the theme song "Makin' It" which reached the Top 5 on the Billboard chart. Naughton is also known for starring in Dr. Pepper "Be a Pepper" commercials. 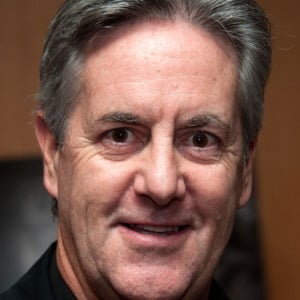